The PeekScores of the World’s Top 10 Restaurants’ Head Chefs 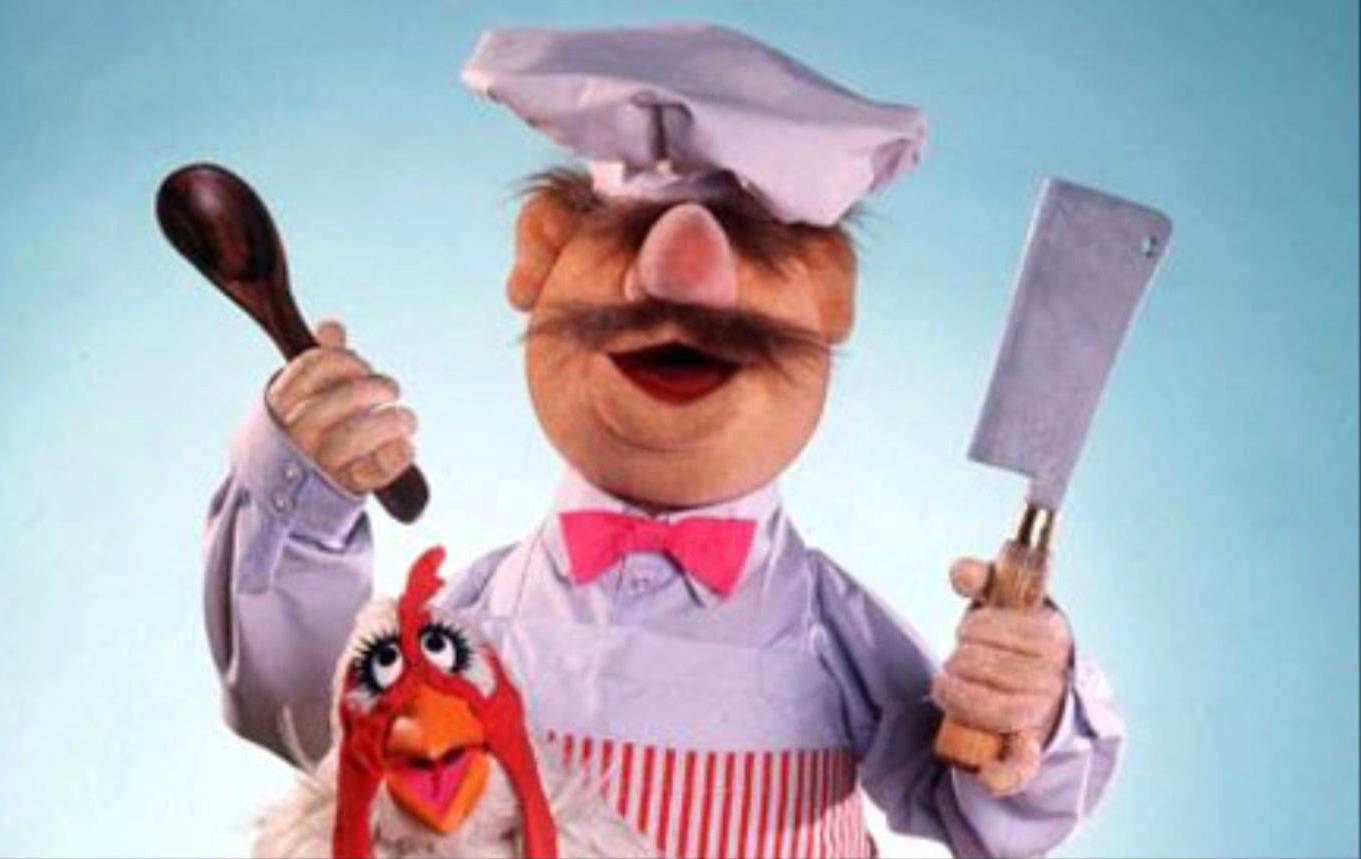 San Pellegrino and Acqua Panna have just released their annual list of The World’s 50 Best Restaurants for 2015.

To both the actually knowledgeable as well as the dilettante gourmands and would-be globetrotters scattered across cyberspace, the list apparently contained some big surprises, and is not without some controversy. We’ll leave opining on all of that to the appropriate sources. What we’ve done here, to mark the release of this auspicious list, is take the head chef from each of the top 10 restaurants and put him through his PeekScore paces;  then pitting him against the others to see how they all measure up and compare in terms of online prominence, influence, impact, and presence.

For reference, and for contrast with the chefs list, here are the top 10 restaurants:

As for the chefs, this is not a measurement of their skills nor is it even a commentary on their fame in the world at large. Simply, this is a look at each of these men as they exist here in cyberspace; clicking through on the items in the below list will allow you to explore those online existences firsthand.