The PeekScores of the Winners of the 2014 Golden Globes 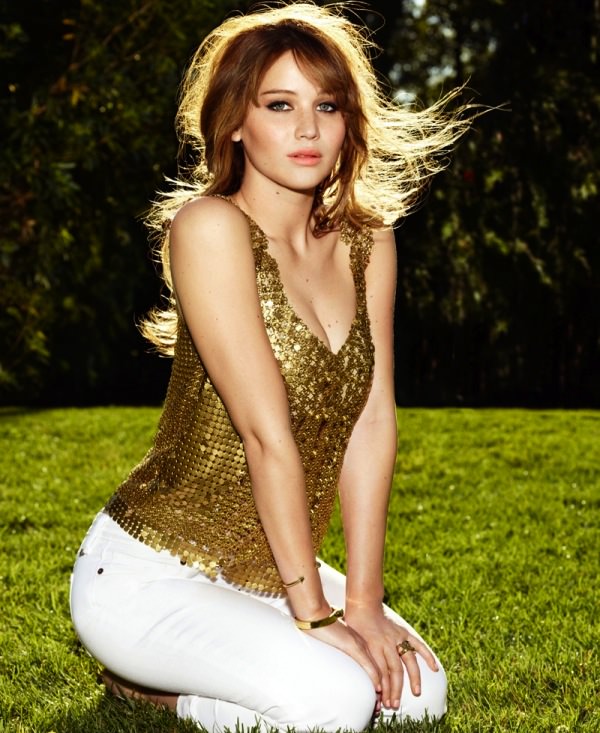 The Golden Globes have now come and gone, and the shadowy cabal known as the Hollywood Foreign Press Association has managed to — for the 71st consecutive year — get the biggest names in entertainment to gather in one place for an evening, to revel in the general wonderfulness of dwelling at the upper echelons of the biz called show.

While they all win, in a sense, at least compared to most of we schlubs, the evening does ultimately have specified victors. Below are the night’s winners, for acting in both TV and film, sorted by their PeekScores; measuring the varying degrees to which each is prominent, influential, active, and/or making an impact in cyberspace.