The PeekScores of the Web’s Top Female Filmmakers 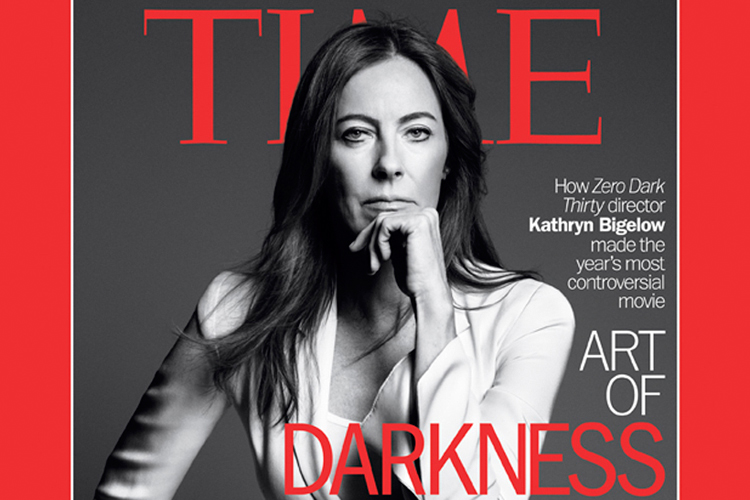 We hope that the day soon arrives when the phrase “woman film director” in no way describes an unusual thing. Indeed, even now many more such filmmakers exist than get their films seen by a wide audience, or even made at all.

In recognition of this unfortunate truth, we have decided to take a moment to acknowledge and celebrate the careers and successes of ten of the most prominent, living female filmmakers in the world right now. According to our PeekScore scale — which measures online prominence, impact, influence, and activity — these are the ten female directors who are the biggest in all of cyberspace.

We are not commenting on the quality of their films, nor even the relative sizes of their successes. Simply, these are the most present woman directors — both via their own activity, and passively due to their fame and reputations — on the Web.

We have kept the list to those who are currently purely filmmakers. This was done not to diminish the excellent work of, say, Barbra Streisand, nor to ignore the recent directorial debut of Angelina Jolie (both of whom would top the below list were they on it), or anything of that nature. You are more than welcome to voice your disapproval of this in the comments; perhaps we’ll amend the list later.

The films of the below women range from mainstream rom-coms, to taut actioners, to thoughtful arthouse pictures, and their careers span many decades. Indeed, all the women have in common is a gender and a medium of artistic expression. Comparisons are largely unfair.

Unfair, that is, except for when it comes to the sizes of their various digital footprints. It still may be unfair, but it’s harmless, and comparing PeekScores is, after all, what we do around here.

Clicking on the items in the below list will lead you to the corresponding filmmaker’s PeekYou profile, from where you can explore her life and career; via social pages, home pages, photos, articles, reviews, and often videos from her body of work as well.