The PeekScores of the Stars of Super Bowl XLIX’s Commercials 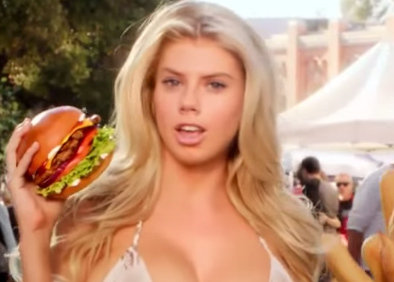 As is now just accepted as cultural fact, often the biggest names associated with a given year’s Super Bowl would have little to offer on even the gentlest gridiron.

We’re speaking, of course, of the Hollywood softies who can be found not tackling and catching, and running about, and all that butch stuff, but instead concerning themselves with the considerably less bruising business of starring in the game’s much ballyhooed and pored over TV ads.

With an advertising rate of $15 Billion per second (perhaps we should look that up to be certain), and every second sold at least ten full years in advance of the game (again, we should probably check on that), it’s obvious that companies believe the event is an extraordinary opportunity for brand and/or product exposure.

Heck, we’re talking about ’em, and if that ain’t return on investment, we’re not sure what is.

Below we have thrown together all the notable names known to be appearing in the Super Bowl XLIX broadcasts’s commercials. Names that will be on the lips and tweets of many throughout Sunday evening.

(You can check out the full lot of these ads here.)

Of course, as we do here, we’ve ranked these fine celebs not by their selling power, their talent, their wealth, their looks, nor even their fame in the world at large, but by their PeekScores; our metric for assessing cyberspace prominence, impact, presence, and influence.