The PeekScores of the Stars of 2013’s Top-Grossing Movies 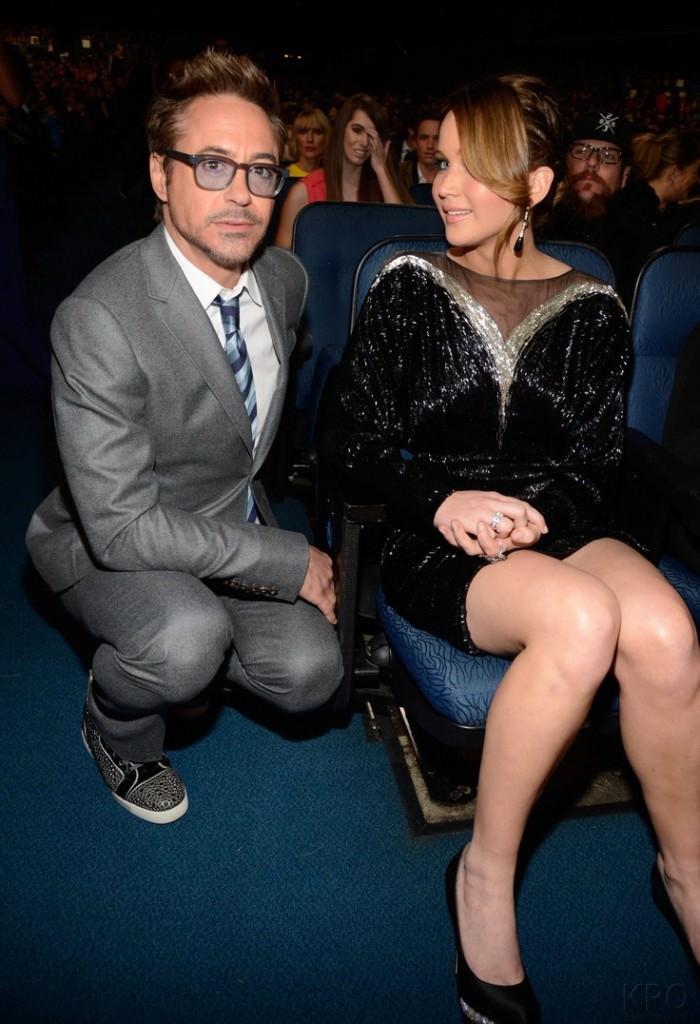 2013 was a year, and as is the case with most years some movies were released during it.

As was inevitable, some of those flicks made more money than the others which were released during the year and were ultimately determined to be “top grossing.” This list features the lead actor/actress from the top 20 such films; sorted and ranked according to his or her PeekScore.