The PeekScores of the Cast of The Hobbit: The Desolation of Smaug 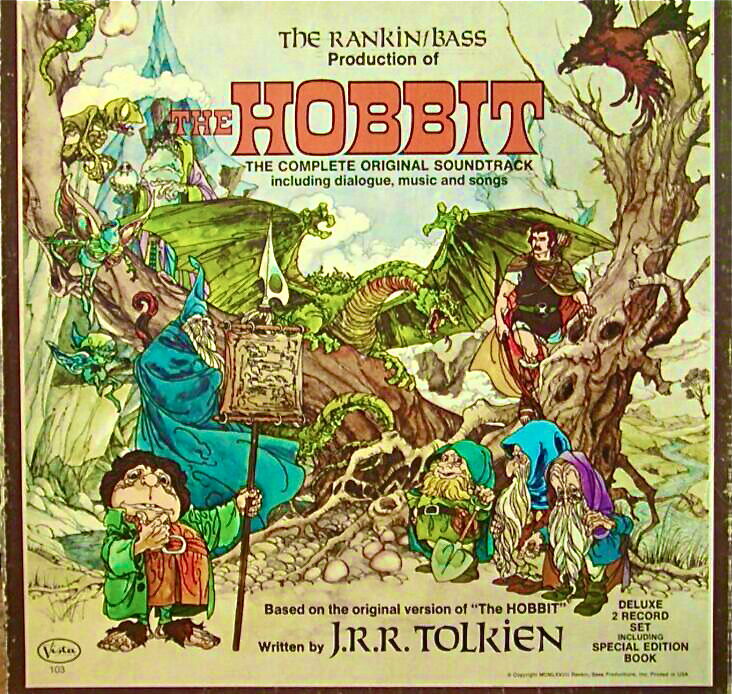 Last fall Jackson released the first film from his second Tolkien-based trilogy, this time adapting (and elaborating upon) Tolkien’s first novel to take place in Rings’ setting of Middle Earth; the equally classic The Hobbit.

On December 13, the second film in this second trilogy, The Hobbit: The Desolation of Smaug hits theaters. In honor of this event, we’ve decided to put its cast of luminaries to the PeekScore test; seeing how they all measure up and compares in the areas of cyberspace impact, influence, prominence, and activity.