The PeekScores of the Cast of MTV’s Teen Wolf 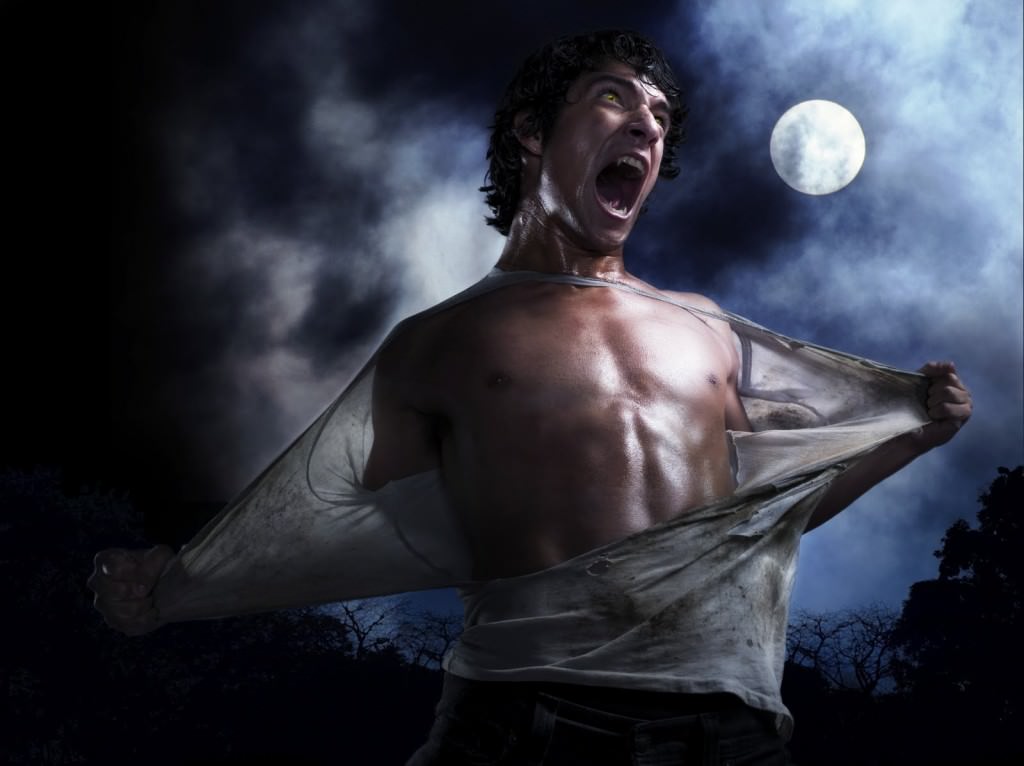 Seeming to owe more of a debt to the melodrama and pouts and pecs of the insanely popular Twilight flicks — and their resident brooding werewolf — than to the popular, quirky 1980s Michael J. Fox vehicle from which it gets its name, MTV’s Teen Wolf has nonetheless, or perhaps as a result, proved to be quite popular with its target demographic (consisting definitely of teens, and possibly — we can’t say for certain — also of wolves).

In honor of the somewhat-ballyhooed (online, at least) January return of this basic cable success story for a new season, we’ve decided it time to put the fine thespians who make up Teen Wolf‘s cast through their PeekScore paces; measuring and comparing the relative degrees to which they’re each prominent, present, influential, and/or active here in the digital realm.