The PeekScores of the Cast of HBO’s ‘Girls’ 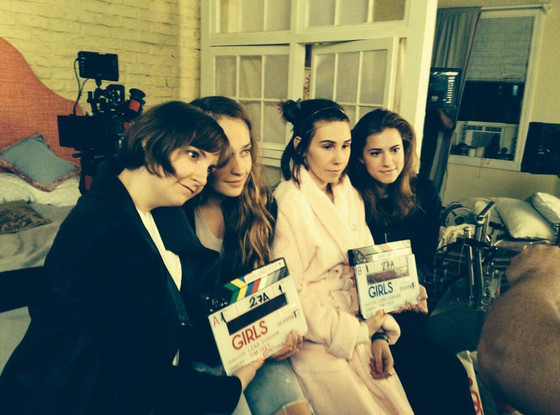 We won’t waste time editorializing on, and/or explaining the show. Indeed, the Internet is plenty chockablock with Girls and/or Girls-creator Lena Dunham related think pieces as it is. Our point being, with the program such a lightning rod for hubbub, and inspiring mountains of discourse throughout cyberspace already, our 2 cents is hardly going to add much to the discussion. (We will parenthetically share, however, that we have quite enjoyed this season.)

Instead of going on about that, though, we’ll just get down to the business of what we’re here for; PeekScores.

Below is the principal cast sorted out and ranked according to the relative sizes of their digital footprints; measuring the degrees to which each is present, prominent, and making an impact here in cyberspace. 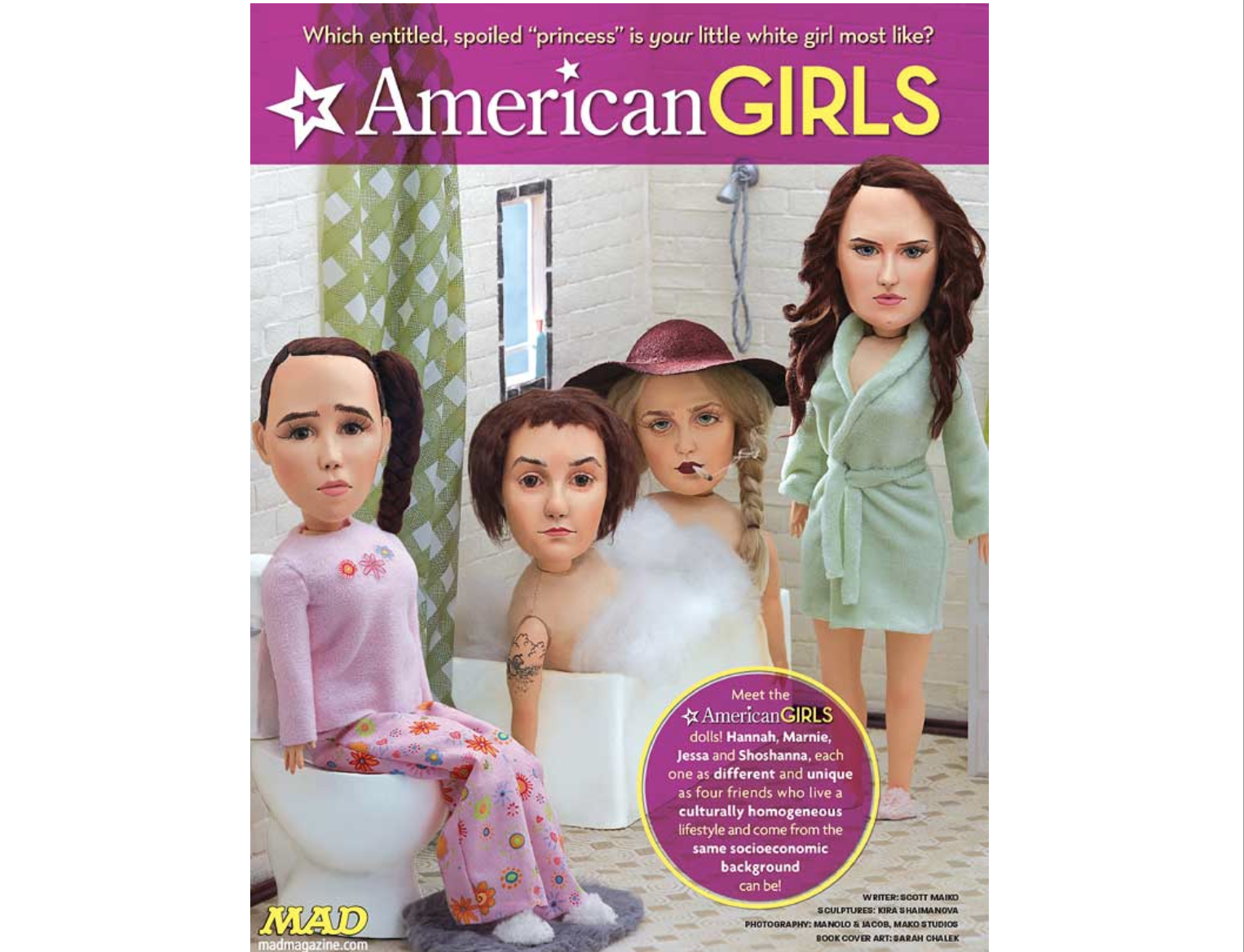 The above-mentioned Ms. Dunham unsurprisingly leads the pack — not only due to her celebrity, but also as an active fixture on social media, and contributor to her digital footprint — with the show’s greatest discovery, the soon-to-be Star Wars heavy, Adam Driver, most closely trailing her.

Clicking through the items on the list below will lead you to the corresponding actor’s PeekYou profile, where you’ll find links to social pages, home pages, videos, photos, and — as we say above — more think pieces than you could shake a stick at.