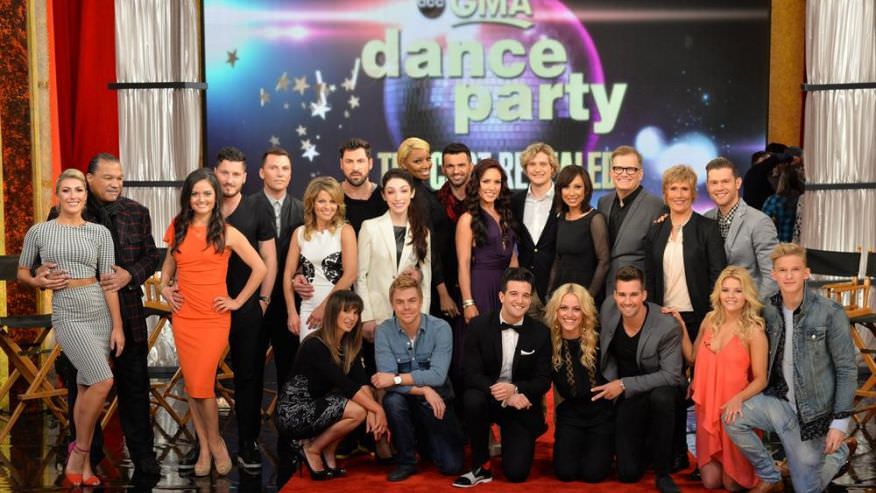 We were a bit shocked to learn that ABC television is to be premiering the 18th season of its quite popular Dancing with the Stars program, on March 17.

After lamenting the rapid passage of time, we came to discover that they do two seasons a year. This was a bit of a relief, as we were thinking that we’d not made as much of the past nearly two decades as we might have liked. Still, we remain half-troubled.

Regardless, the cast of the 18th season has just been announced, and it seems to consist of the same sort of eclectic mix of pop culture notables and curiosities as usual. Below, we’ve taken the whole lot of them and put them through their PeekScore paces; assessing and comparing them based on the relative sizes and breadths of their “digital footprints” (meaning, the varying degrees to which they’re each present, active, and making an impact in cyberspace).

Tempting jokes about the “b list” nature of much of the cast aside, this is actually a fairly healthy lot from the PeekScore perspective. In addition to the reasonable amount of coverage they’re all currently receiving in the news media for their association with the program, all of these folks seem pretty wired in; with personal websites, blogs, Twitters, and such, the norm.

Click through the items on the list below to be led to the corresponding individual’s PeekYou profile; where you’ll find links to social pages, personal and business websites, videos, photos, blogs, articles, points of purchase, and much more.