The PeekScores of the Cast of ‘Cinderella’ 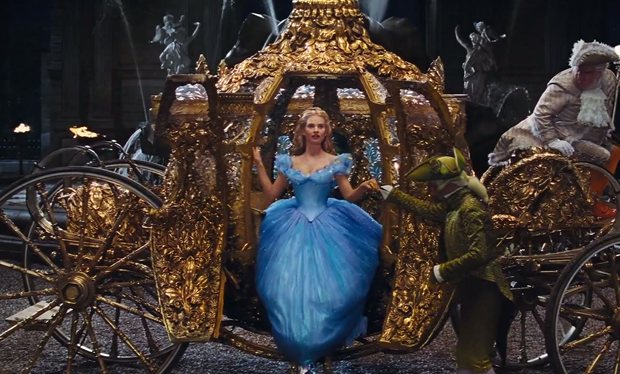 The ever prolific Disney studios is bringing yet another likely blockbuster to American cinema screens this weekend in the form of Cinderella.

The flick is not merely another big screen telling of what’s perhaps the best known faerie tale of all, but something of a live-action remake of the studio’s 1950 animated classic. Sir Kenneth Branagh, the highly respected Shakespearean actor and filmmaker — who had a huge hit for Disney/Marvel with the first Thor film in 2011 — is the director.

Critics have been lukewarm in their response, but critical praise and/or derision has seldom been what’s driven, or driven away, box office for Disney‘s properties. We suspect this thing will be another big fat home run for the studio.

The cast is largely British and accomplished, maybe a touch classy, and not necessarily all that wired into social media and the like. While passive in the upkeep of their digital footprints, as you can see on the list below, our PeekScore scale — which measures the online prominence, activity, impact, and influence of individuals — shows them all as present and accounted for online.

Clicking on the items in the below list will lead you to the corresponding actor’s PeekYou profile, from where you can explore the best of what the Web has to share of his or her life and career.