The PeekScores of Facebook’s Founders and Current Execs 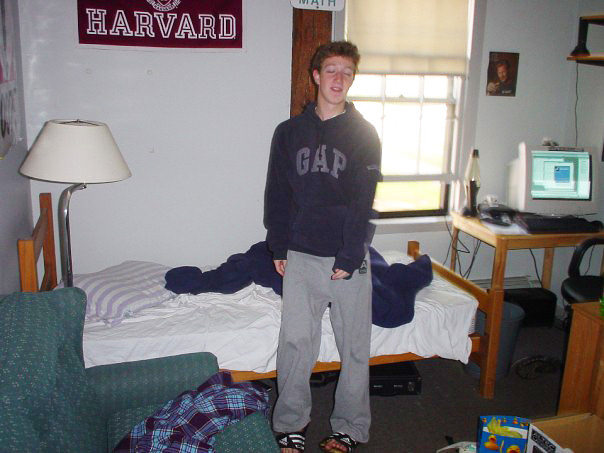 When Facebook first entered the public consciousness, it was often dismissed as merely a college-centric, faddish knock-off of the social networking model first introduced to many by Friendster, and then made even more popular by MySpace.

February 4th, however, marks Facebook‘s 10th anniversary, with those other sites either dead or unrecognizable, and Facebook having long ago left them in the dust. While maybe no longer hip or cool, Facebook remains — whatever your feelings on the subject — a major, global cultural force.

To mark the occasion of their anniversary, we’ve created a PeekScore list, combining the company’s founders with the most prominent members of its current executive team. Mr. Zuckerberg has long been one of our PeekScore titans, his presence online unsurprisingly being immense, but the rest of the folks featured below have surely made their mark in the ether as well.

Clicking through the items on the list below will give you the opportunity to explore them all; via their PeekYou profiles, featuring social pages, articles, videos, selfies, thinkpieces, TED talks, Charlie Rose interviews, and much more.