The iOS and OS X Security Flaw You Should Know About 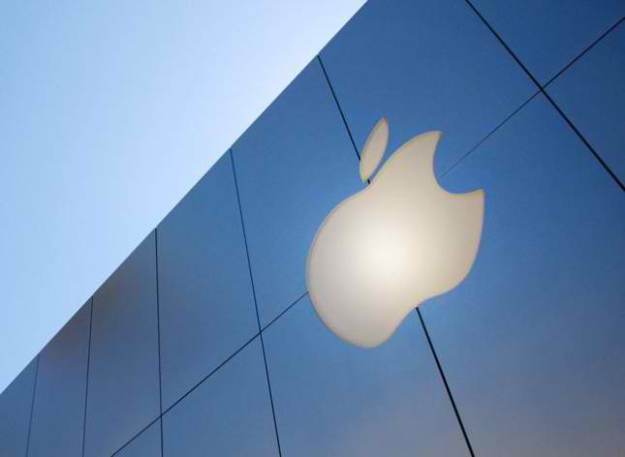 Apple, Inc. is trending today for less triumphant reasons than those which sometimes prompt the company’s name to go a-buzzing. In fact, the reasons could be viewed as alarming.

As Slate reports here, a significant flaw in the software for Apple‘s incredibly popular mobile devices could allow hackers to access information that was intended to be encrypted or private, if the device is being used on an unsecured Wi-Fi connection (which, of course, always leaves a user somewhat vulnerable).

A software patch has been released for iOS, Apple‘s mobile operating system, but the Slate article linked to here suggests that the update might come with some of the technical difficulties a hastily released software patch might invite.

Security experts are also saying the same vulnerability can be found in OS X, the operating system used to run Apple‘s desktop and laptop computers. No software update’s been offered for that system yet, though.

Most of us, of course, are not too surprised to learn that our machines are vulnerable on unsecured wireless networks. It it is not great news for Apple, however, nor thrilling news to the millions of users of Apple‘s devices to learn to what degree they might be at risk.

To tie this item in with what we do — which is index the public web around people — we’re providing the below; a list putting Apple‘s current executive team to the PeekScore test, to see how they measure up and compare to one another in terms of online prominence and impact (or, their “digital footprints,” if you prefer).

If you click on the items featured in the below list, you’ll be led to the PeekYou profiles of these execs — some of whom are probably getting less sleep than usual, the past couple of days — where you’ll be led to articles, videos, social pages, and much more.