The ‘New Gen’ Version of ‘GTA V’ is Coming November 18 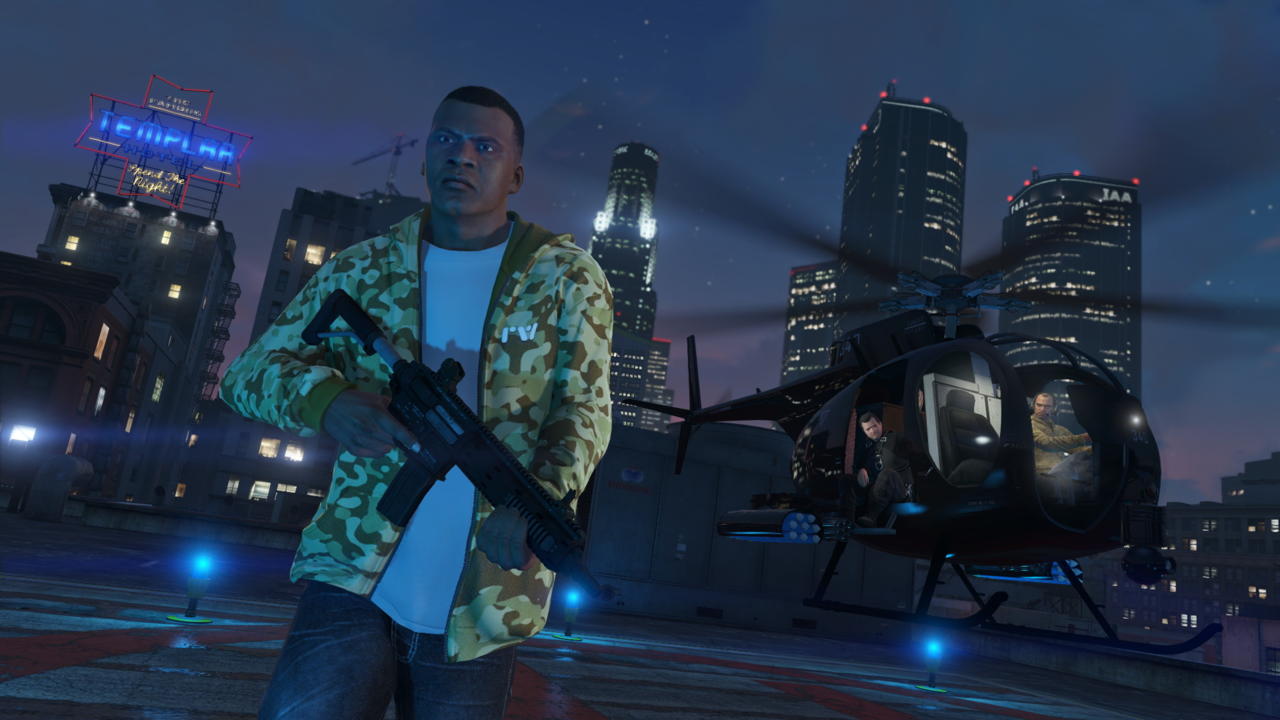 Insanely popular video game title, Grand Theft Auto V, has an updated version coming out — for the “next gen” systems; the PS4 and Xbox One — on November 18.

Rockstar Games, developer/publisher of the controversial and multi-million-selling GTA titles, has also announced that the PC edition of V has been delayed to January 27 of 2015.

Those who pre-order will receive $ 1million in in-game bonus cash, if you’re into that kind of thing. Which you are.

Also, for the next-gen version of GTA Online the player count will now allow up to 30 players on PlayStation 4 and Xbox One.

Kotaku goes into all of this in far greater depth here