The iPod is Going the Way of the Dodo 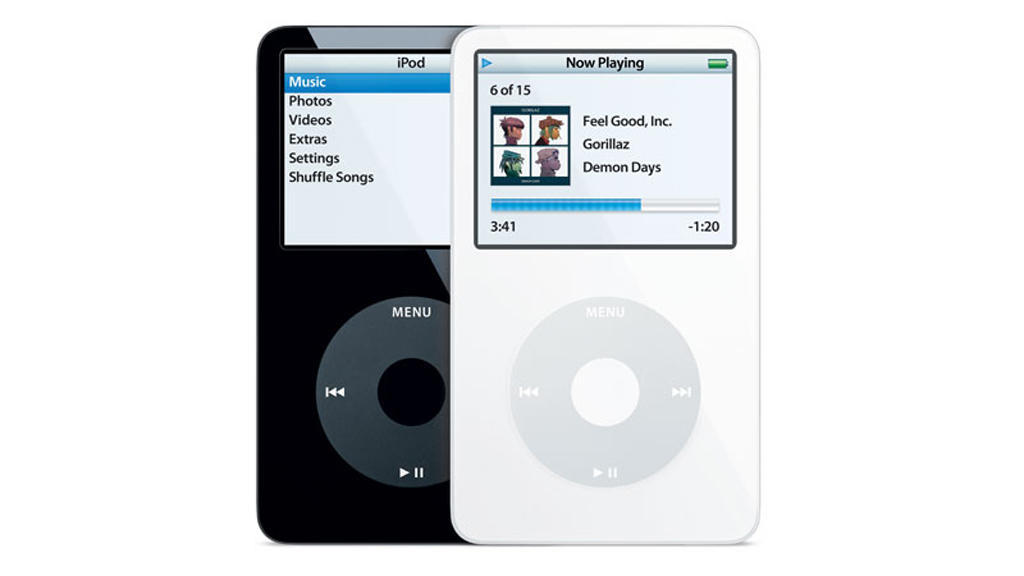 On Tuesday it was revealed that in September Apple, Inc. quietly discontinued their iconic classic iPod; the music playing device upon which the entire modern Apple empire was built.

Despite there still being a demand, the electronic consumer good giant removed the device from its website and retail stores. Just a month and a half shy of the iPod’s 13th birthday, it was gone.

Some have been describing the discontinuation of the once ubiquitous item as a harbinger of the death (or severe wounding) of downloadable music, with streaming music being the future.

During an appearance at the Wall Street Journal’s WSJD Live Conference on Monday evening, however, Apple CEO Tim Cook revealed it just came down to parts. “We couldn’t get the parts anymore. They don’t make them anymore,” said Cook, as quoted by Engadget. “We would have to make a whole new product… the engineering work to do that would be massive… The number of people who wanted it is very small.”

Of course people have been counting down the days to the iPod’s obsolescence since the iPhone first hit the market in 2007, and it became clear that the future would bring mobile devices that could not only store and play digital files, but also do a billion other things.

Sales of digital music files are said, by some, to have fallen by as much as 14% over the past year. Apple doesn’t offer specific figures, but admits that “Growth in net sales from the iTunes Store was driven by increases in revenue from app sales reflecting continued growth in the installed base of iOS devices and the expanded offerings of iOS Apps and related in-App purchases. This was partially offset by a decline in sales of digital music.”

An apparently radically revamped iTunes store is launching next year that is said to be incorporating the recently acquired by Apple Beats music streaming service.

Whatever the cause, and whatever it means for the future of music acquisition and distribution, it is the end of an era.