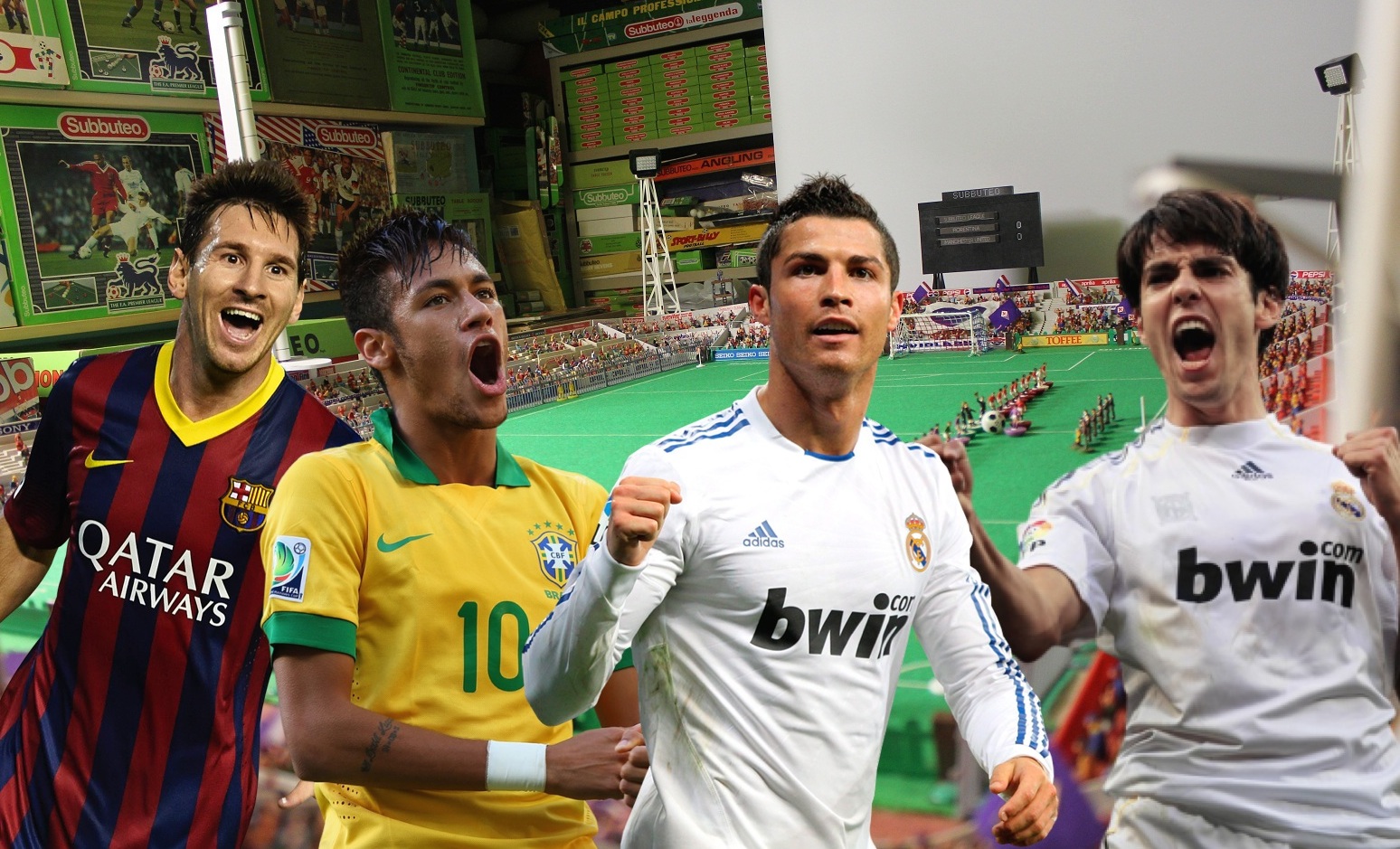 We recently did a PeekScore list featuring the living professional athletes whose digital footprints were the most prominent of all; or, if you prefer, the biggest athletes on the Web.

The final tally revealed that the Internet belongs not exclusively to the U.S. or our interests and celebrities, but to the world. The sport whose athletes appeared on that list more than any other — four out of 15, in total? Football. Or soccer, as we call it.

While the short-lived NASL (North American Soccer League) did sell out stadiums for a time in the late-70s — at least for so long as international superstar Pelé, the man widely acknowledged as one of the greatest to ever play the game, was in the league — soccer has never really been able to gain any lasting popularity here in the states. The rest of the world is unconcerned with what we yanks find worthy of attention, and as such some of the most present and influential individuals in all of cyberspace — biggest at social media, biggest in search engine hits, etc. — are indeed soccer players. They are, needless to say, a natural for a list of this nature.

We’re not measuring their skills as athletes, nor even their fame out in the world at large. This is strictly about the extent to which these guys are a big deal here in cyberspace. Each of the men listed below has millions of followers and/or friends at social media, and is a legitimate pop culture sensation throughout many parts of the world. Accordingly, the footprints are deep throughout.

Please note: We’re keeping the list to active players, which is why the now retired David Beckham is not on the list. It should be noted, however, that his PeekScore is 10; which would find him tied for first place (and finds him comfortably on the above-mentioned list of the Web’s biggest jocks).