Carrie Underwood — making her first awards-show appearance since the birth of her son Isaiah in February — made the strongest showing during the ceremony; performing her single “Little Toy Guns” and ending the night with three awards to call her own.

Inspired by the buzz surrounding this auspicious occasion, we’ve decided to revisit our list of the Web’s most popular living country singers.

These aren’t necessarily the best-selling country acts, although many of them are included here, nor is this a list of the most influential, although a handful of performers of whom that can be said can also be found below.

What this list features specifically are the 30 country singers currently most prominent and influential in cyberspace, as measured by our PeekScore scale. 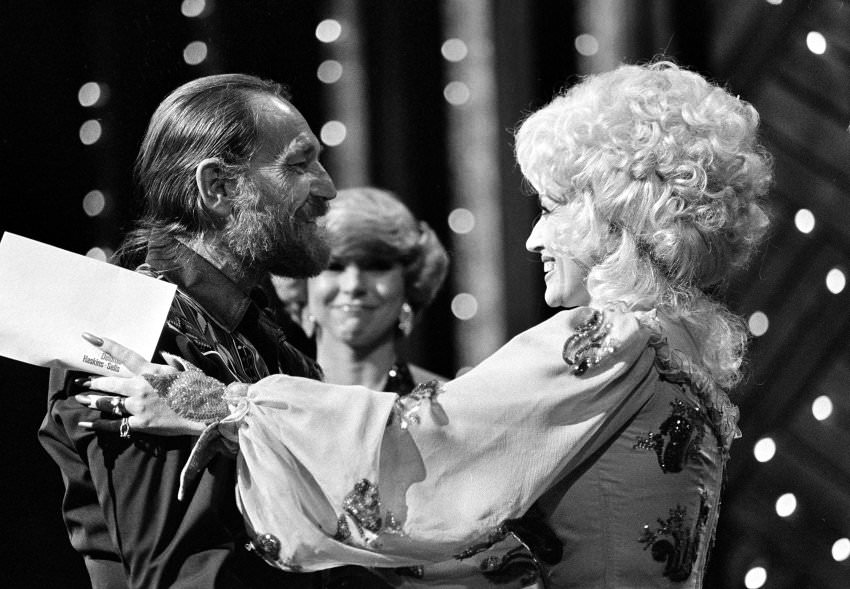 The most pleasant surprises for us are the incredibly high showings of flat-out legends Dolly, Willie, and Loretta. And the biggest surprise overall is most certainly the best-selling country artist of all-time, Mr. Garth Brooks’ current PeekScore finding him just cracking the very bottom of this list. His years of famously shunning the online world and social media — in a genre where most of his peers, predecessors, and juniors have embraced all of that — are clearly responsible.

PLEASE NOTE: In a move some might find controversial, but others will welcome eagerly, we’ve not included Taylor Swift in this survey. Let’s face it, her newest album has about as much to do with country — by even the broadest definitions — as Rihanna’s last album. That said, were she on this list, she’d handily top it with a perfect PeekScore of 10.