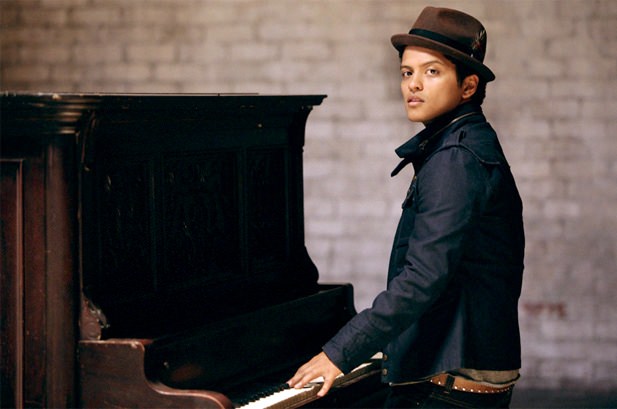 If you Google the phrase “multi-platinum funk rockers” you only get eight results (well, maybe now nine), but they all relate to one specific, shirtless California band; The Red Hot Chilli Peppers. If you Google the phrase “diminutive crooner” you get 1,300 results, relating to all sorts of folks, but the second result, as of this writing, is describing contemporary chart-topper Bruno Mars (PeekYou profile here).

Regardless of the originality of our descriptions, these are the announced acts who will be featured during Super Bowl XLVIII‘s halftime show (taking for granted that some sort of surprise guests are bound to pop up during the performances).

There’s not much to add, really, except the temperatures in East Rutherford are predicted to be 36 degrees during game time, and folks are wondering if the traditionally bare-chested Chilli Peppers will be forced to don some manner of tops — just as a practical matter — during their big moment on stage.

In the above, we provide a link to Bruno’s quite robust PeekYou profile, where you’ll be able to explore social pages, websites, videos, downloads, photos, and much more. And here below, in PeekScore list fashion, we give you The Red Hot Chilli Peppers.