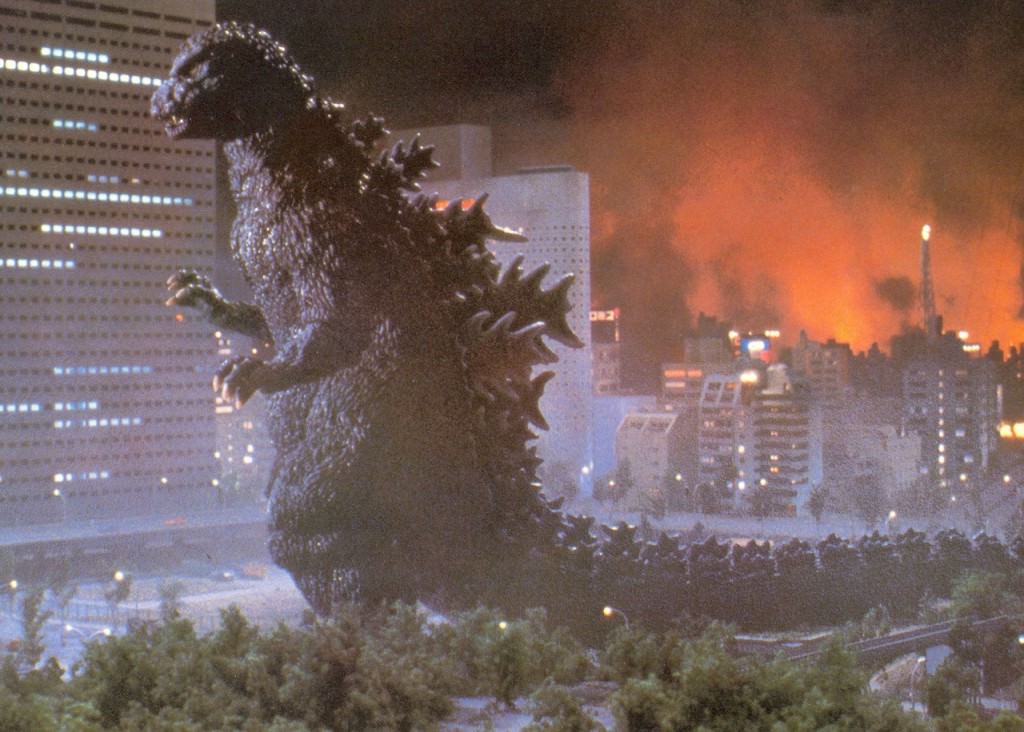 The full trailer promoting the latest attempt on Hollywood’s part to do justice to Toho Studios‘ enduring Godzilla films has just been released.

The Gareth Edwards (PeekYou profile here) directed film boasts a large, name cast — for which we’ll possibly create a PeekScore list, as the May 16 release date gets closer (Edited to add: We didn’t) — but the trailer most prominently features Breaking Bad‘s Bryan Crantson (PeekYou profile here); whose character (spoiler alert!) does not seem psyched, at all, to be dealing with the big, fire-breathing lizard. But perhaps we’re misreading his screaming, crying, and generally grave demeanor.

Truthfully, the trailer’s tone pleases us (full disclosure: we may be big fans of the many Japanese Godzilla films), even though we have little faith the finished product will.

Anyway check out the trailer, and then visit Cranston’s PeekYou profile for more delicious cyber-goodness.