The Digital Footprints of the Cast (and Head Writers) of Doctor Who: 2005-Present 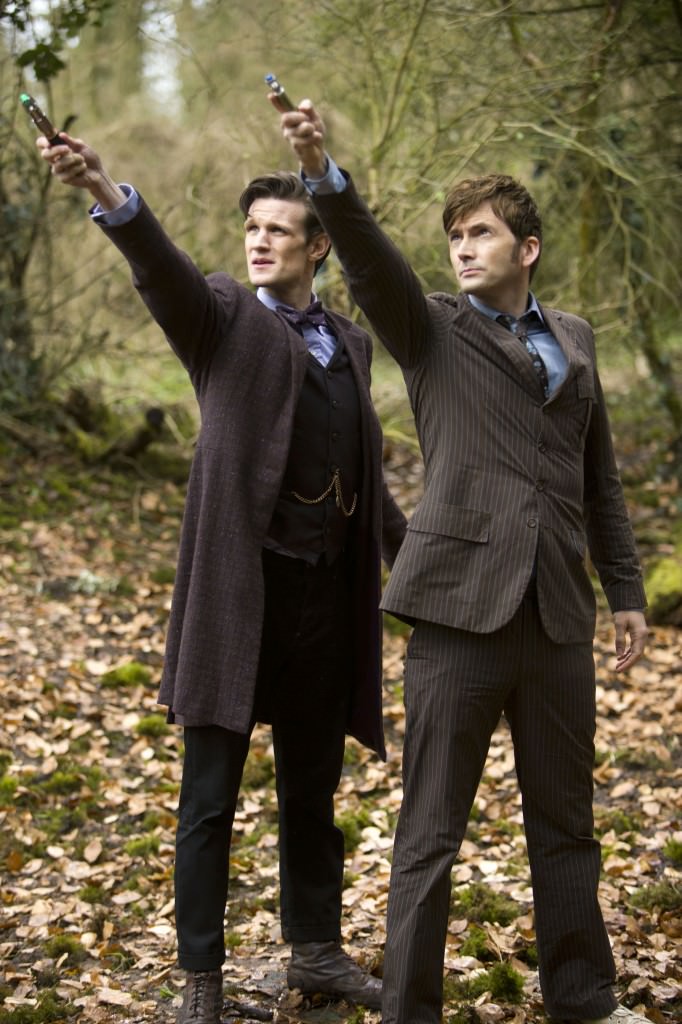 Perhaps reflecting a bias on our part (who’s to say?), we’re offering you our second, recent PeekScore list in commemoration of British television stalwart, Doctor Who‘s 50th anniversary on November 23rd. Click through here to see our survey of the digital footprints of all of the program’s principal cast members since its enormously successful 2005 revival.
BBC British Television Doctor Who TV
Go Back