The Cast of The LEGO Movie, Ranked by PeekScore 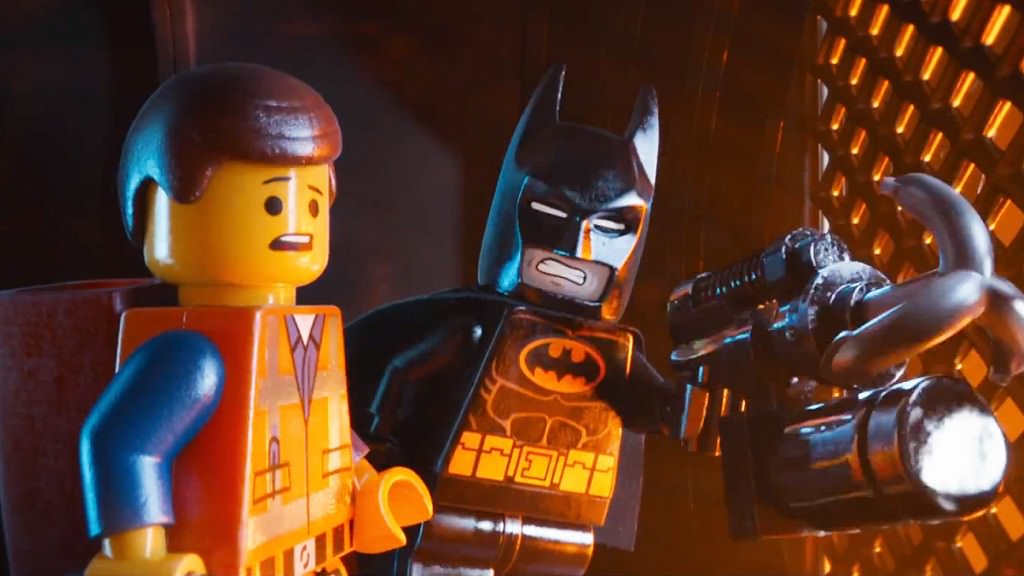 The big surprise hit, both critically and commercially, in movie theaters this week, is The LEGO Movie. (Well, we’re surprised, but what do we know?)

Taking place in an alternate universe, where every thing and every person is made of the beloved, Danish construction toys (a universe proposed in numerous, popular video games and animated movies before now), the film features Lego-ized versions of household name characters from established fictional worlds such as DC Comics and Star Wars, alongside its original characters.

The voice cast assembled is an impressive list of some of the most gifted comic actors working today. To tie this current hit flick in with what we do, we’ve taken the cast and sorted them out by their PeekScores; measuring and comparing the varying degrees to which each of these folks is prominent, present, and making an impact on the Web.

Clicking through the items on the list below will lead you the various performers’ PeekYou profiles; from where you will find links to social pages, videos, photos, articles, interviews, and much more.