The Buzz on ‘Mortal Kombat X’ Continues to Grow 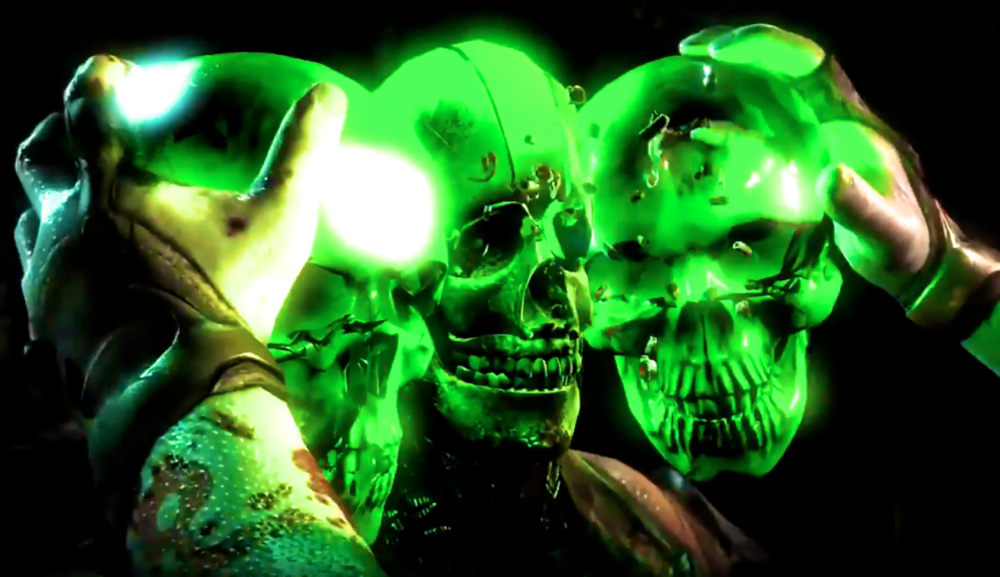 The corners of the worlds, both actual and virtual, concerned with such things, have been buzzing for some time about the upcoming Mortal Kombat X; the latest, and first “New-Gen” installment of the long-running, hyper-violent, fighting game franchise.

Warner Bros. Interactive Entertainment, the game’s publisher, have been building anticipation by periodically revealing which characters from the franchise’s long history will be returning.

On Thursday they announced the inclusion of the sorcerer Quan Chi; a character who initially appeared not in a game, but in the 1996 animated TV series Mortal Kombat: Defenders of the Realm. This announcement was accompanied by a colorful and gloriously violent gameplay trailer, which you can check out below.

In the trailer, executive producer Shaun Himmerick shares that Quan Chi “plays a major part in the story.”

The game is set for release April 14, 2015, four years since the previous entry in the franchise; 2011’s Mortal Kombat. The game is being developed for PlayStation 3, PlayStation 4, Windows PC, Xbox 360 and Xbox One.

And here, IGN chimes in with their thoughts on things: