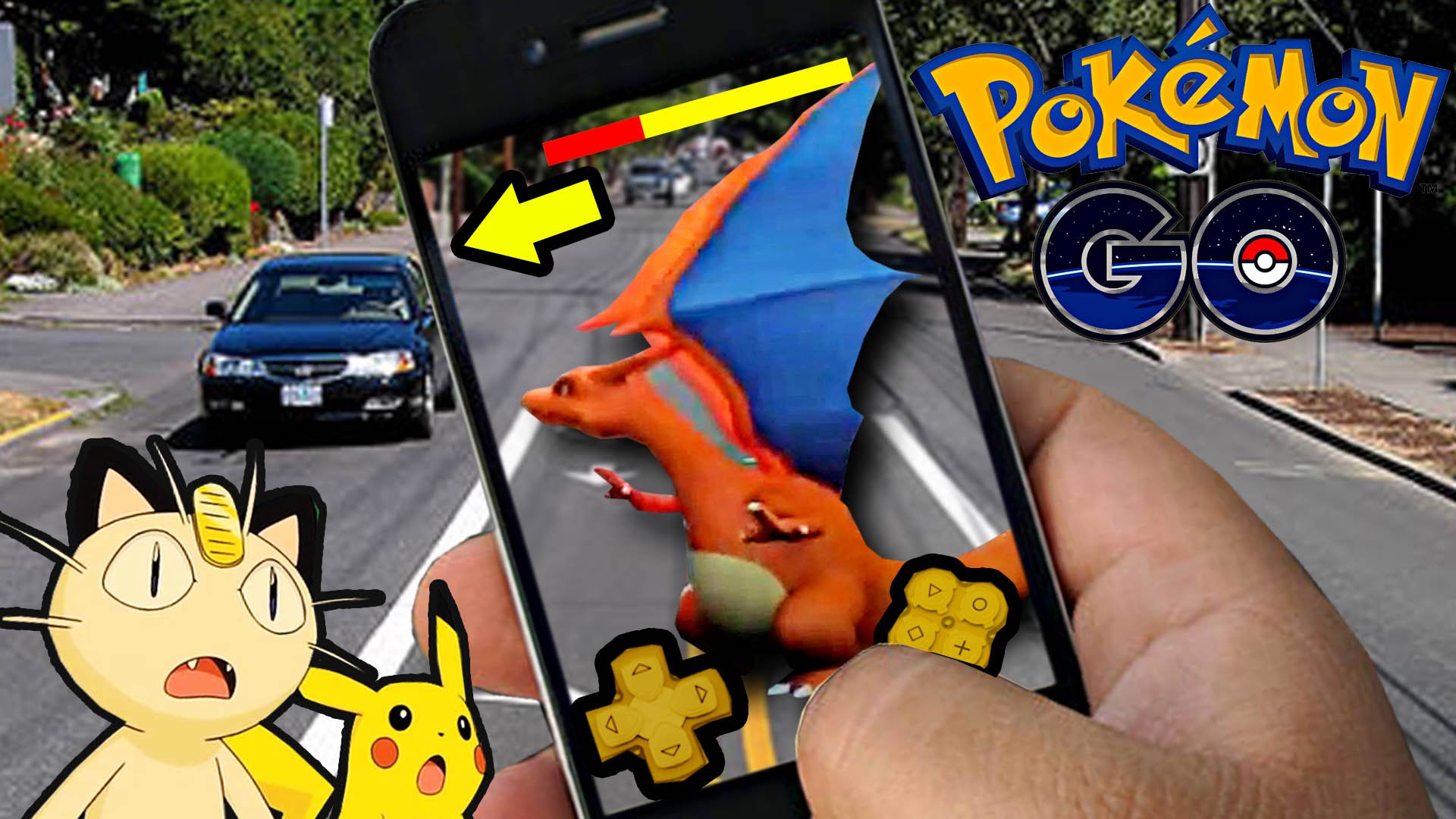 Unless you’ve been living under a rock the past two weeks, you’ve heard of the incredibly successful phone app that lets users chase and “catch” their favorite 90’s creatures.

The new app, Pokémon GO, has gotten millions of people off their couches and out exploring new places in an effort to “Catch Them All.” Along the way have been hilarious mishaps and surprising consequences, the five best of which are gathered below, for you, by the PeekYou Team.

Since the app debuted July 6th, Japanese company Nintendo has seen an astronomical rise in their valuation. The app has also now overtaken Twitter, Pandora, Spotify, and Netflix for daily use in the US. 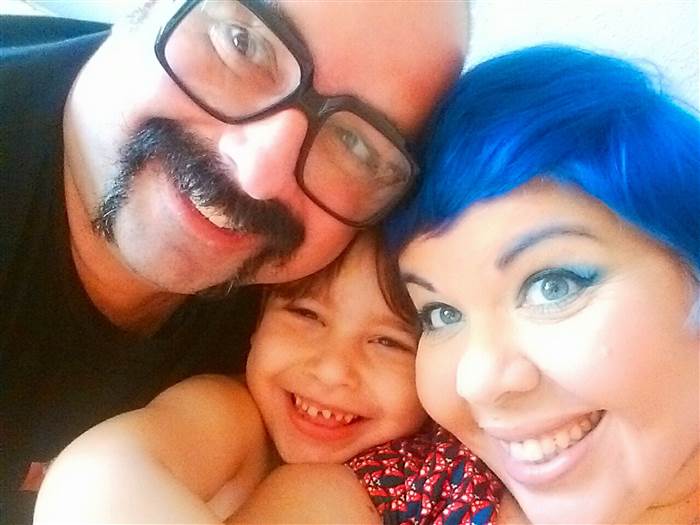 In this viral story, mother Lenore Koppelman explains how the app encouraged her autistic son to interact with people around him and break his usually rigid routine, both huge strides for the young boy.

3. Pokemon GO player Stabbed While Playing, Refuses Treatment So He Can Keep Playing

We can’t make this stuff up! The player in question had been out catching Pokémon in the wee hours of the morning, where he bumped into what he thought was a fellow player, but turned out to be someone wielding a knife. 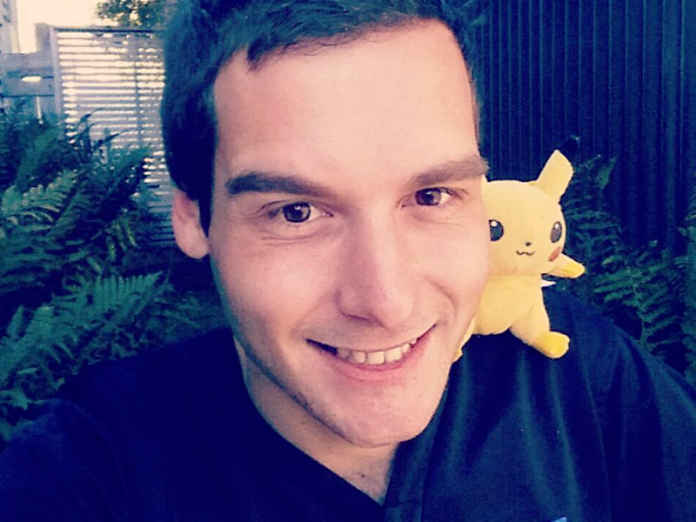 We aren’t judging! New Zealander Tom Currie quit his job as a barista in order to catch Pokémon full time. He loves it so far, saying “I get to walk around and explore towns I’ve never been to.”

5. US House of Representatives Send Letter about Pokemon Go

The House sent a letter to game-maker Niantic about concerns over the app’s data usage, which some consumers complain can drain a phone within a week. We aren’t sure whether to be concerned that our legislators are spending time on Pokémon GO, or glad that Washington clearly keeps its finger pressed on the pulse of American news.