The 24th James Bond Movie will be Called ‘Spectre’ 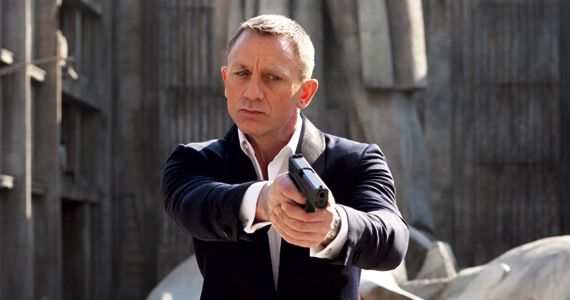 The last James Bond film, 2012’s Skyfall, was an Oscar-winning, billion dollar smash; the likes of which the already immensely successful and enduring franchise had never seen before.

(NOTE: Click through here to see which of the various James Bonds is the biggest deal online.)

The good news, which has been known for a little while, is that the same creative team behind that mega-hit — starting with Oscar winning director Sam Mendes — is coming back for the newest Bond movie; Daniel Craig‘s fourth outing as the secret agent with the license to kill.

And now, as of Thursday, we know a bit more. During a press conference at England’s Pinewood Studios, the title, cast and other details were shared to a surprisingly attentive press. Even given Sony Pictures‘ recent problems with hackers, the details of the film have largely remained a secret, so these announcements have been greeted enthusiastically among the Bond-faithful.

The name of the flick is Spectre; eschewing the wordier naming of, say, a Quantum of Solace, and instead sticking with the sleek and snappy titling that worked so well with Skyfall.

Bond fans will instantly wonder if the title references the terrorist organization, SPECTRE, of Bond-lore; standing as it does for, SPecial Executive for Counter-intelligence, Terrorism, Revenge and Extortion, and headed up by one of cinema’s most iconic villains, the cat-fancying, Ernst Stavro Blofeld. 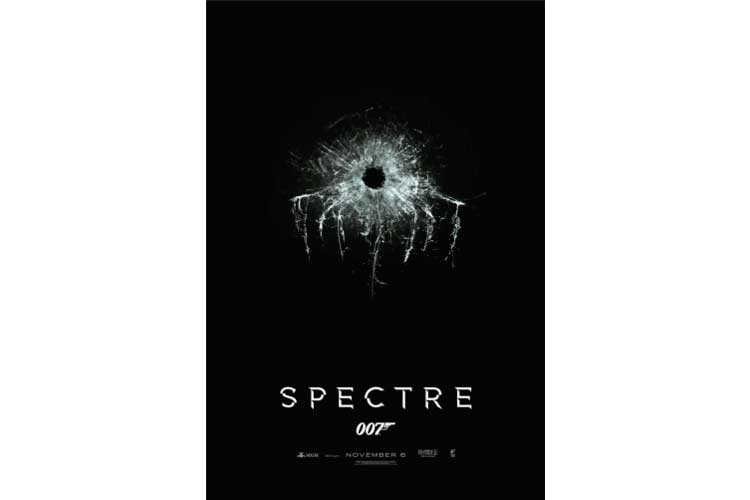 Rumors had been suggesting — even prior to Thursday — that two-time Oscar winner Christoph Waltz would be taking on the role of Blofeld, 007’s arch-nemesis, this time around. But, while Waltz’s participation is now confirmed, all that’s been said is that he’ll be playing a character named “Oberhauser.” We smell a plot-twist (and Bond plot-twists are generally not renowned for their subtlety).

In addition to Waltz and Craig, Ralph Fiennes, Naomi Harris, Ben Whishaw, and Rory Kinnear will all be returning. Additionally, Sherlock‘s Andrew Scott and pro-wrestler/Guardians of the Galaxy star Dave Bautista will also be on hand. Finally, the “Bond girls” this time around appear to be Lea Seydoux and Monica Bellucci.

Here, Blofeld introduces himself (and a movie’s title):