Tessanne Chin Crowned the Winner of “The Voice” Season Five 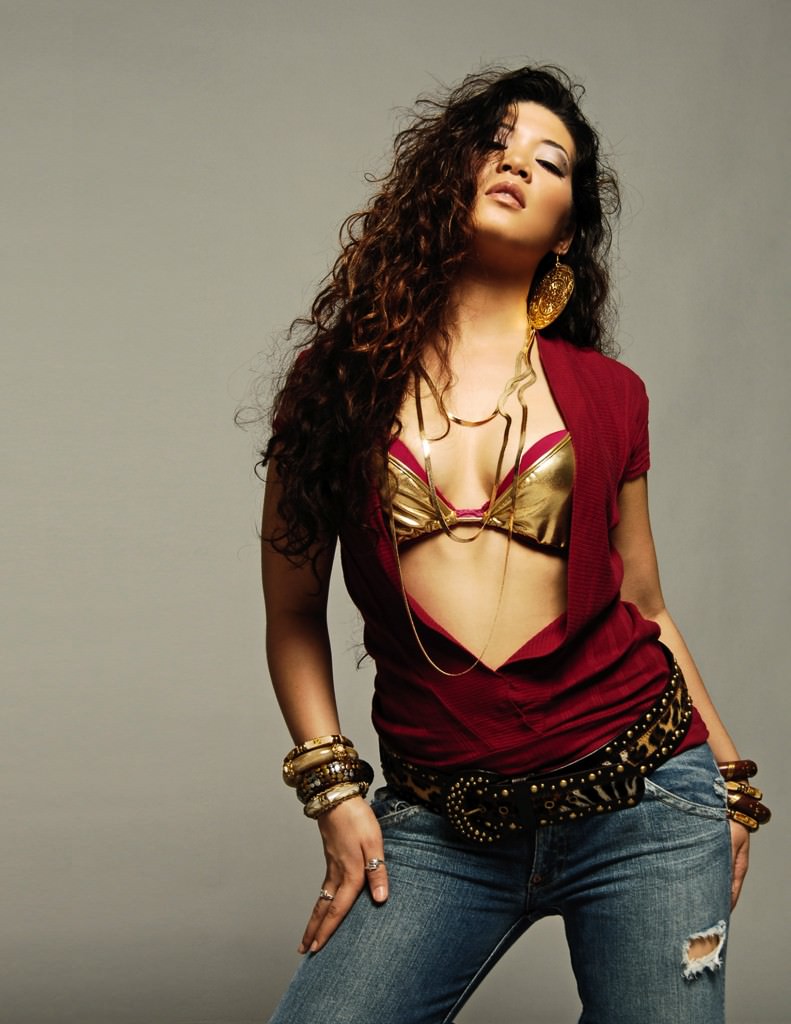 The American version of the enormously popular TV show / singing contest, The Voice has aired its fifth season finale, and declared this year’s winner; Jamaica’s Tessanne Chin. Head over to her PeekYou profile here to explore her rather pronounced Web presence, and to seek out her music and more.

And here, as a bonus, are the judges and host of this television phenomenon, sorted by their PeekScores; measuring and comparing the relative degrees to which they’re each present, influential, and making an impact in cyberspace.