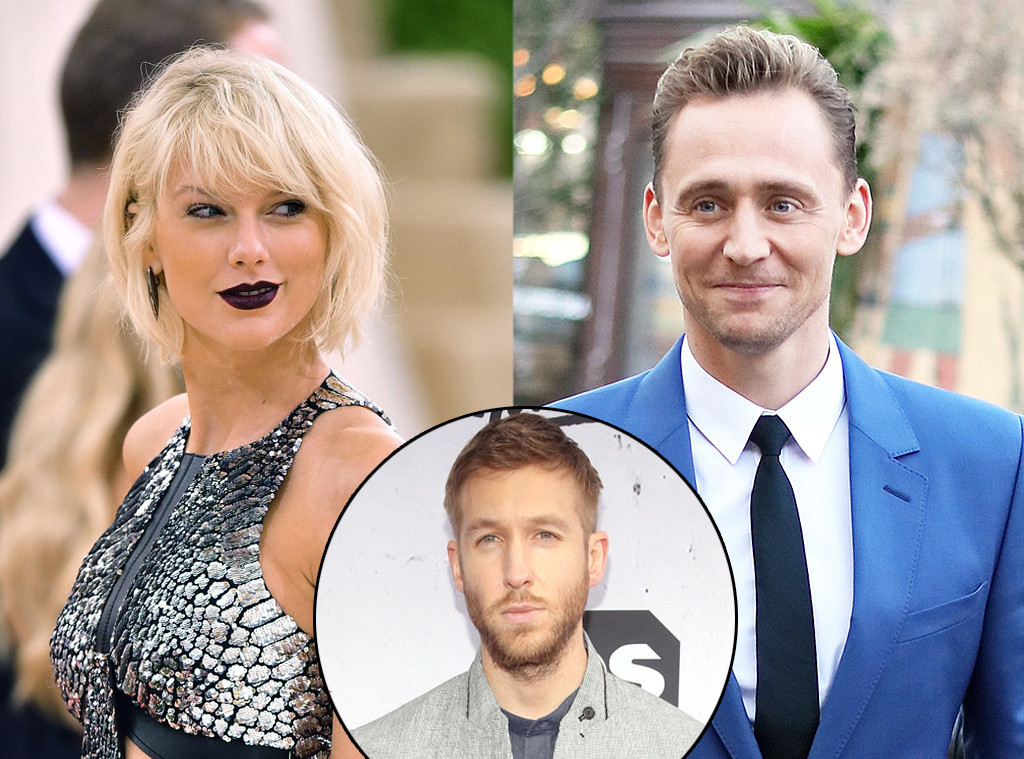 Taylor Swift, twenty-six year old songstress famous for hits such as “Shake It Off” and “We Are Never Getting Back Together,” has lost no time rebounding from her split from Calvin Harris, thirty-two year old deejay and producer. The musical duo dated for over 15 months, and seemed like they would make it to forever–or so the private couple etched in the beach during their one year anniversary vacation last March. So it surprised everyone when they split just shy of two weeks ago, and news outlets wasted no time in assuming that the notoriously “unlucky in love” songwriter had been dumped again. How wrong they were!

Not even two weeks after the Twitter ink had dried on their breakup announcement, Taylor was caught locking lips and cavorting on the beach with none other than Tom Hiddleston, British heartthrob of Loki fame! The thirty-five year old actor and Ms. Swift first met at the Met Gala in May of this year, and appeared to bond over their love of dancing. Videos of them having friendly dance battles, at the event and its afterparty, went viral overnight. No flags were raised at the time, and though Tom said in an interview that Taylor was “very charming,” and “amazing,” life seemed to go on as usual. 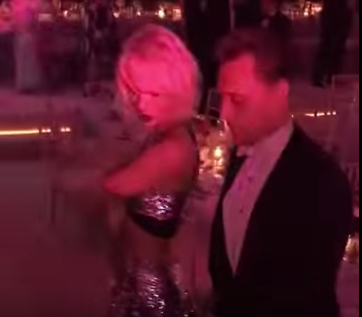 Now, in light of the shocking photos and reports of a three hour date-night, rumors of possible cheating on Taylor’s part are circulating. Ex Calvin Harris even went so far as to delete all images of him and the songstress from his Instagram, and tweet in a since-deleted post, “It’s about to go down.” Seems he was as surprised as we were. Rather than point fingers, we prefer to think that Tom simply wasted no time in courting Tay after hearing news of her breakup. Never one to shy away from bearing her heart and dating life in her songs, we can’t wait to hear what music will come from this! 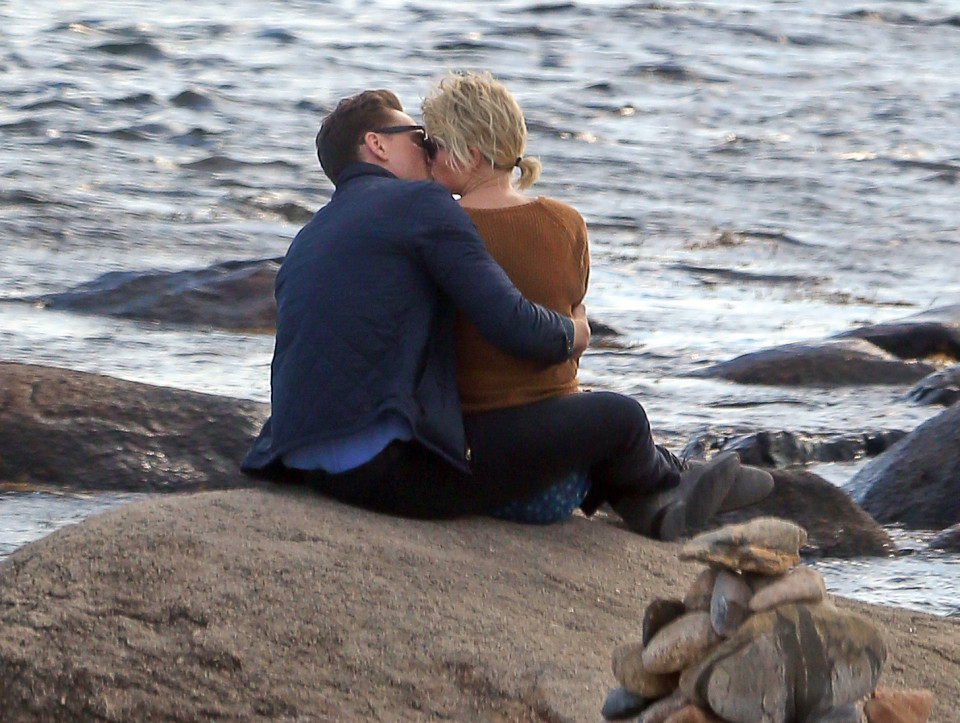 We would like to be the first to christen TayTom and wish them the best. Cheers Taylor, for finding another thirty-something UK export with an accent, and for showing the world you suffer no lack of suitors. Be careful, though, Tay–rebounds seldom work, and if you don’t watch your step, hordes of angry Hiddlestoners will be after you!