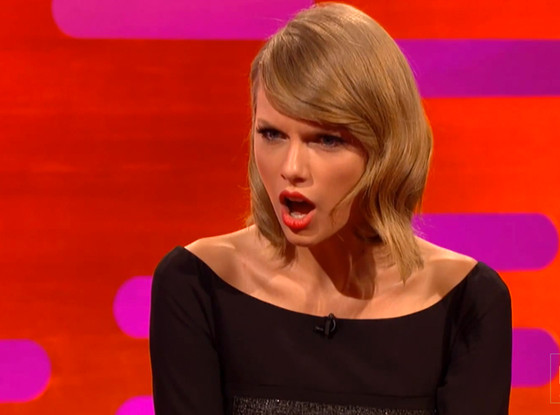 As we previously reported, musician Taylor Swift has long been seen as the “golden girl” of Hollywood, ever-the-victim and always above the fray.

Her rebound with actor Tom Hiddleston almost immediately after breaking off her 15-month-long relationship with DJ and producer Calvin Harris shook this image by sparking rumors of infidelity.

Since news broke of their relationship, Hiddleston and Swift have embarked on a whirlwind world tour, stopping in Nashville, England (allegedly to meet his parents!), Rome, and now Australia. Since Swift had not publicly commented on their relationship, some of the drama surrounding it had died down.

That is, until her ex-boyfriend Calvin Harris’s new single “This is What You Came For” reached No. 1 on the charts, and almost immediately Taylor’s camp leaked that she had actually written the song, and that she was hurt Harris hadn’t given her credit. 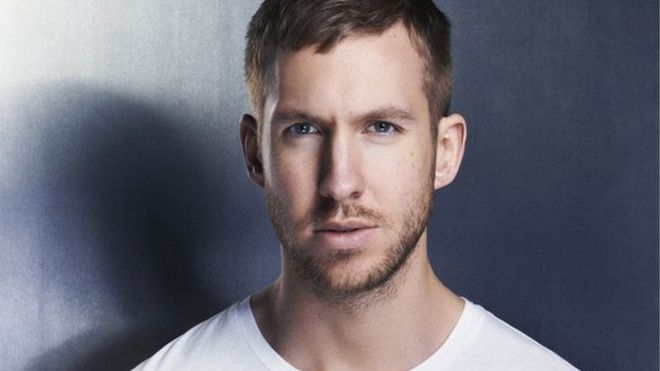 Harris wasted no time setting the record straight, tweeting to confirm that she had written the lyrics and done background vocal work under a pseudonym. He went on:

“I wrote the music, produced the song, arranged it and cut the vocals though,” Harris wrote. “And initially she wanted it kept secret, hence the pseudonym. Hurtful to me at this point that her and her team would go so far out of their way to try and make ME look bad at this stage though.”

“I figure if you’re happy in your new relationship you should focus on that instead of trying to tear your ex bf down for something to do,” he added. “I know you’re off tour and you need someone new to try and bury like Katy [Perry] ETC but I’m not that guy, sorry. I won’t allow it. Please focus on the positive aspects of YOUR life because you’ve earned a great one. God bless everyone have a beautiful day.”

Katy Perry, pop singer mentioned in the tweet above, had a famous falling out with Swift in 2014 and certainly took the media heat for it. She quickly jumped in on the action, retweeting an old tweet of hers saying, “Time is the ultimate truth-teller,” and sending Calvin and exasperated shrug face in response to his tweets. It must have been very validating for Perry to finally have a celeb on her side, as she was always blamed for what had transpired between the two women, and Swift emerged unscathed while Perry’s career floundered. 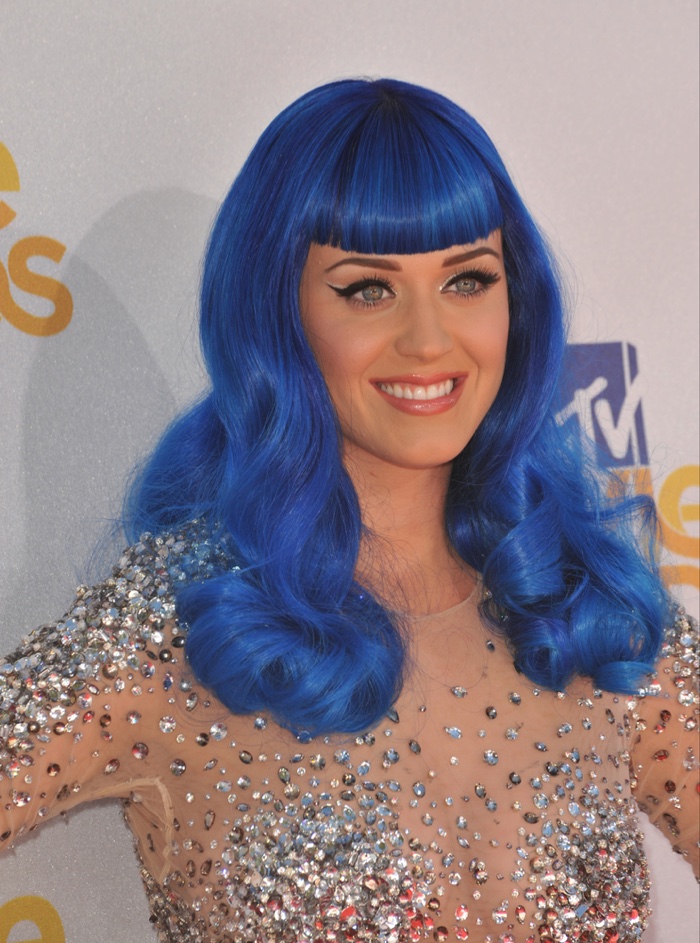 Kim Kardashian West took this moment to speak out on her show, Keeping Up With the Kardashians, about Taylor’s dishonest dealings with her husband, Kanye West. West’s controversial new song, “Famous,” features an explicit line about Swift, which both West and his wife insist Taylor knew about and had even helped write herself. However, when the song dropped to mixed reviews a couple weeks ago, Taylor quickly distanced herself and claimed not only did she never know about the lyric, but that she had actually cautioned Kanye from releasing the song altogether!

On their own, each of these stories spun by Taylor’s camp had seemed plausible. However, now that her ex has been given a taste of her undercutting ways, and quickly and publicly called her out for it, people are beginning to question their validity. It now seems very likely that Taylor is actually a PR mastermind, not an innocent victim.

Stay tuned, as more celebrities are surely waiting to weigh in on the drama.