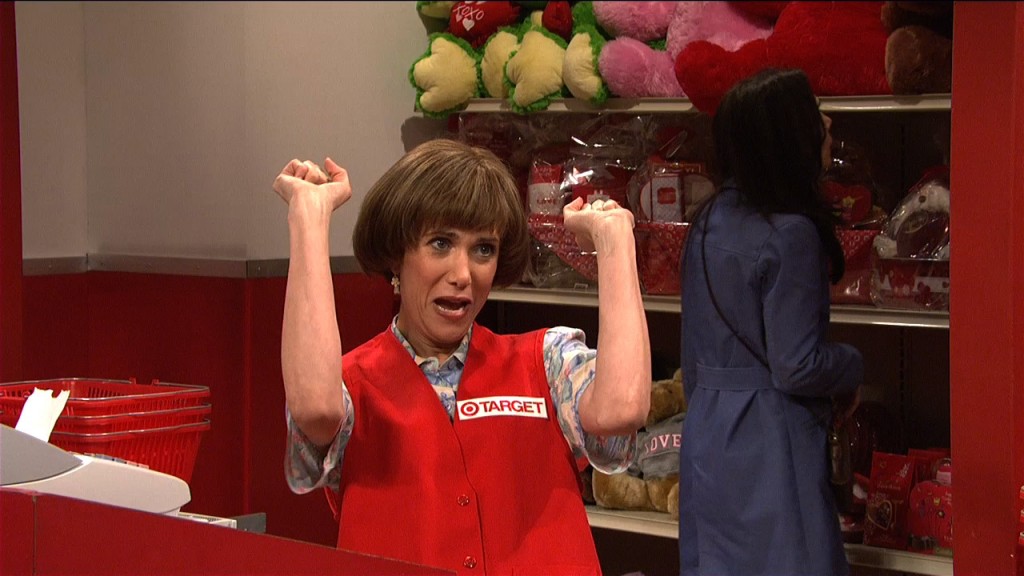 Target’s board said the resignation of Mr. Steinhafel, a 35-year veteran of the company and CEO since 2008, occurred after lengthy deliberation that found the board determining they wanted new leadership. This announcement comes during a time of great transition and turmoil within the company, as it struggles to recover from the extensive data breach of customer information that happened late last year; as well as inventory issues, and some struggles justifying a recent increase in Canadian store locations.

The New York Times goes into it all a bit more in depth here.

Below is a 40+ year-old flashback to simpler days for the discount retailing giant.