Sean Lennon has shared a new song created with an unlikely-sounding slate of collaborators, as Pitchfork notes: “Bird Song,” released on Soundcloud over the weekend, was penned in collaboration with the late Carrie Fisher, and features backup vocals from Willow Smith.

According to a note Lennon published along with “Bird Song,” he and Fisher wrote it “years ago,” and he felt compelled to record a version after she died late last year:

Carrie and I wrote this song…

Splitsville for Will and Jada? (UPDATED: Apparently not?) 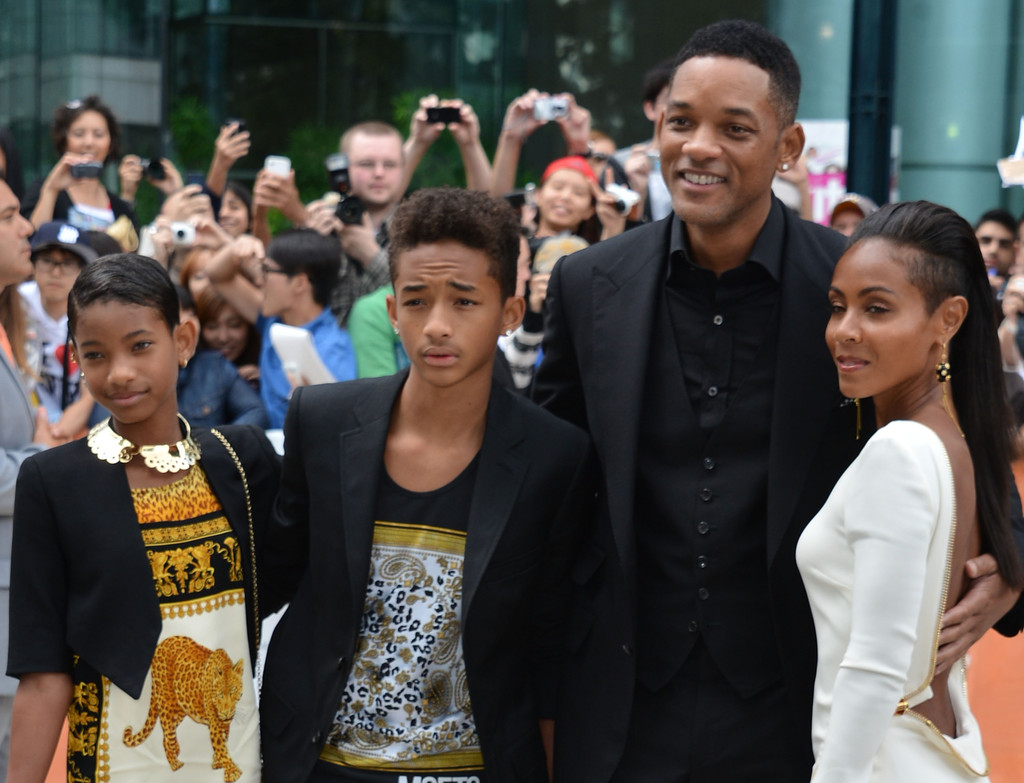 We apologize for the hacky subject line, but we could hardly resist. We so seldom get to blog of a rumored break-up.