In an unbelievable moment of happenstance, Rae Sremmurd performed their chart-topping single “Black Beatles” Thursday on the Late Show‘s stage, where on that date in 1964, the Beatles themselves made their Ed Sullivan Show debut. END_OF_DOCUMENT_TOKEN_TO_BE_REPLACED

Technically Incorrect offers a slightly twisted take on the tech that’s taken over our lives.

This was Jon Stewart’s observation as he appeared with Stephen Colbert on the “Late Show” on Tuesday night. END_OF_DOCUMENT_TOKEN_TO_BE_REPLACED

On Tuesday, just after President Donald Trump announced that Judge Neil Gorsuch would be his nominee to replace Antonin Scalia on the Supreme Court, Jon Stewart made an appearance on The Late Show With Stephen Colbert. END_OF_DOCUMENT_TOKEN_TO_BE_REPLACED

While holding a copy of “the USA TODAY” on Tuesday’s Late Show, Stephen Colbert told his audience that he couldn’t fathom President Trump having any more executive orders up his sleeve. END_OF_DOCUMENT_TOKEN_TO_BE_REPLACED

Stephen Colbert will make his first foray into major awards shows when he hosts the 2017 Emmys on Sept. 17. END_OF_DOCUMENT_TOKEN_TO_BE_REPLACED

Watch Michael Stipe, James Franco, Colbert Recap 2016 With “It’s the End of the Year As We Know It” Song

R.E.M. frontman Michael Stipe was a guest on last night’s episode of “The Late Show with Stephen Colbert.” As well as sitting down for a chat, an enjoyably miserable Stipe helped Colbert perform a 2016 recap song called “It’s the End of…

When Neil Patrick Harris sat down with Stephen Colbert on Wednesday night, the subject of his and husband David Burtka‘s adorable twins, Harper and Gideon, came up. Apparently, the precocious 6-year-olds have some very interesting picks for their Christmas lists this year, including life-size rocket ships and massive doll houses. “We live in the city. That’s what I said to him — ‘Where are we supposed to put a life-size rocket?'” the A Series of Unfortunate Events star joked. “Our daughter, Harper, asked for a pink karaoke machine. Pink? I…

Larry Wilmore bid farewell to The Nightly Show and Comedy Central back in August, ending a run that started as a Daily Show correspondent before earning a chance to replace Stephen Colbert as he jetted over to network television. Some folks probably didn’t watch the show much before the cancellation, which is one of the sad parts about it being canceled. It wasn’t always the best, but there was a lot of good there after watching on a pretty regular basis.

Luckily, Wilmore’s next step is a return to the realm of scripted television — something he’s familiar with and with a few big shows under his belt. He just signed a deal with ABC according to The Hollywood Reporter, developing his own projects and working behind the scenes with ABC Studios to cultivate new talent:

The deal brings Wilmore back to ABC Studios, where he executive produces the studio’s ABC hit Black-ish. Wilmore originally was set to serve as showrunner on Black-ish, which he developed alongside creator Kenya Barris. He exited the ABC family comedy to host Comedy Central’s The Nightly Show. In addition to Black-ish, Wilmore also co-created and exec produces HBO’s Issa Rae critical… 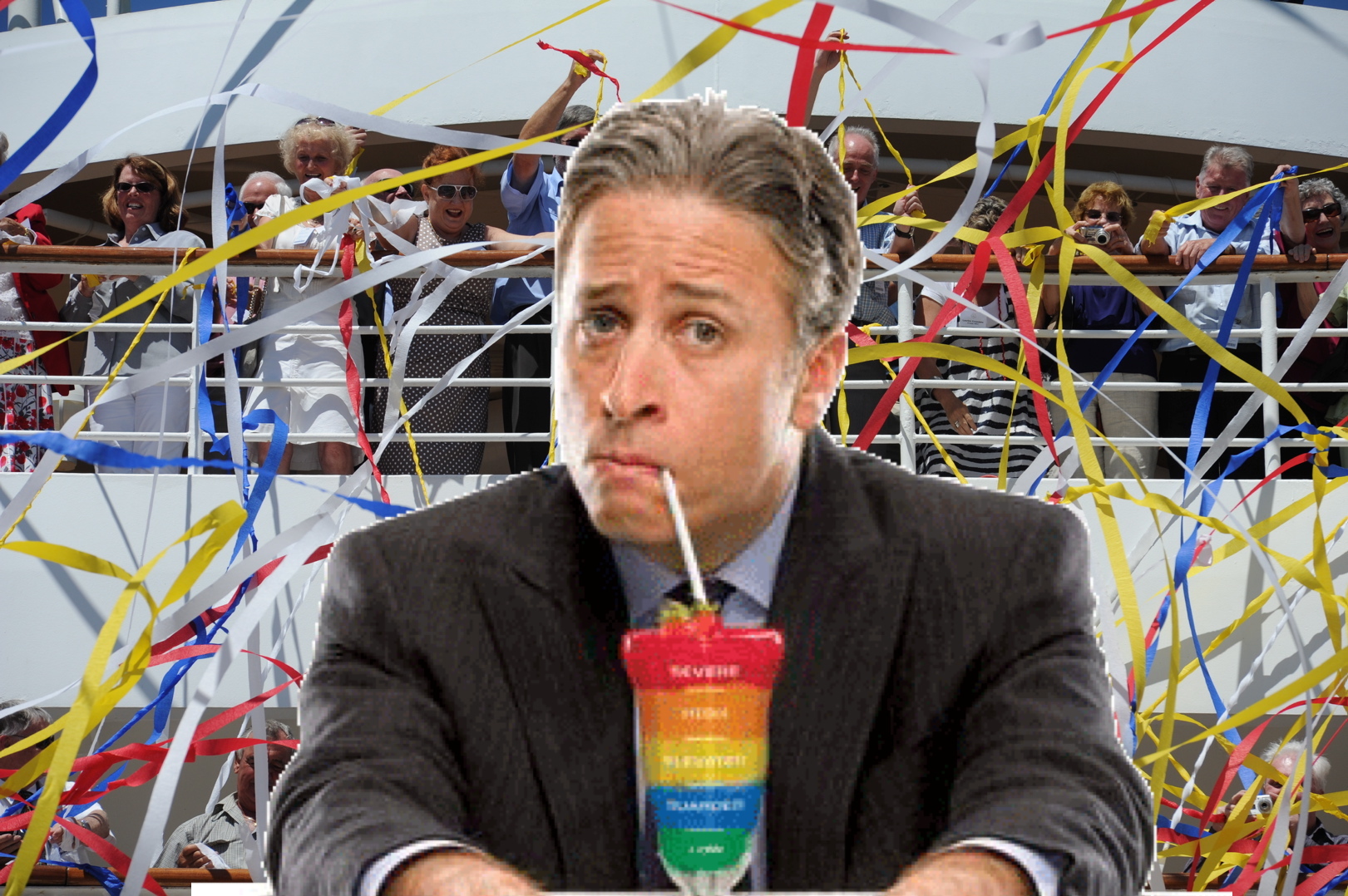