There is a reason bipartisan government is so hard these days. It’s not because “both parties” are intransigent or because “both parties” have moved to the “extremes.” It’s because what were once widely seen as moderate, common-sense solutions are pushed off the table by a far right that defines compromise as acquiescence to its agenda. END_OF_DOCUMENT_TOKEN_TO_BE_REPLACED

Derek Jeter and Jeb Bush have formed a team in their attempt to buy a big-league club. The former New York Yankees star and former Florida governor have joined forces in their pursuit of the Miami Marlins, The Associated Press reported Wednesday, citing a source. END_OF_DOCUMENT_TOKEN_TO_BE_REPLACED 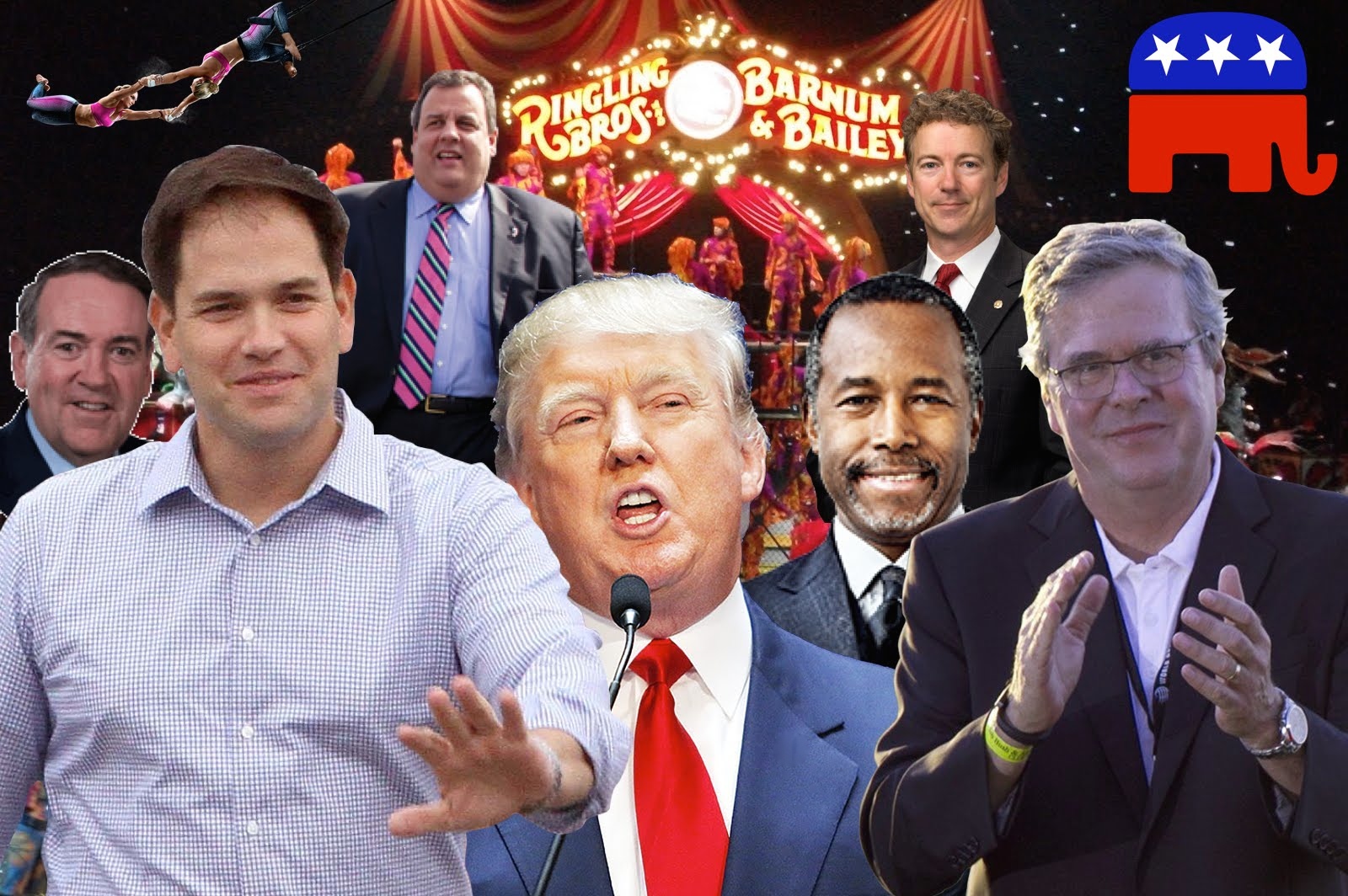 While we’re still over four months from the first primaries in New Hampshire, the 2016 presidential election season kicks into high gear tonight, as the top-tier of Republican hopefuls face off in Cleveland for the first official debate, hosted by Fox News.

END_OF_DOCUMENT_TOKEN_TO_BE_REPLACED

The PeekScores of the Living Children of U.S Presidents 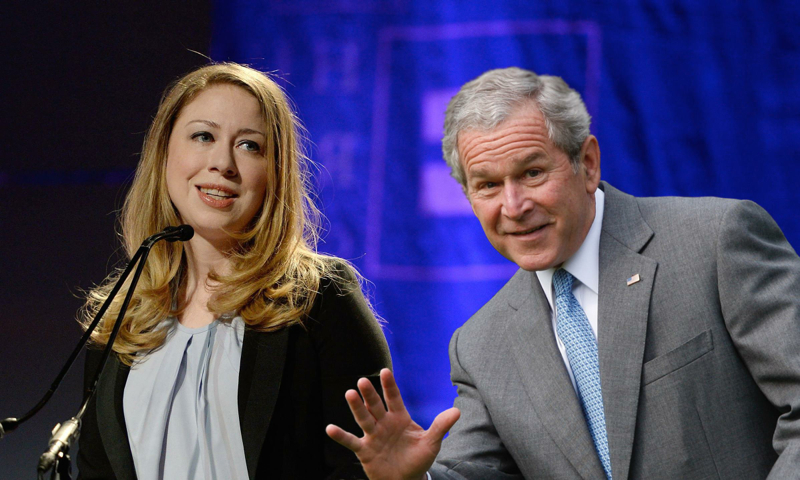 One became president himself, and it seems as though another might run in 2016. One, it seems, may very well wind up ranking a place on this list due to the accomplishments of both her folks.