The Top 10 Horror Directors, According to PeekScore 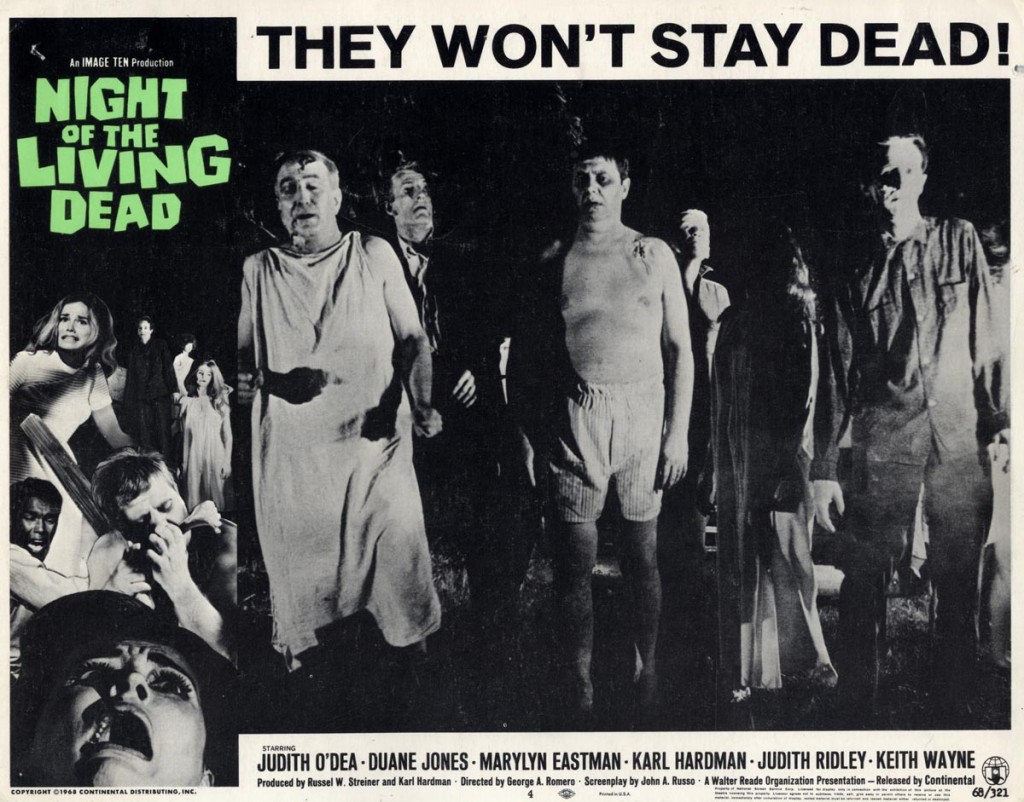 With Halloween having finally arrived – and the young people’s attentions turning to thoughts of ghoulies, goblins, black vans, and Whatchamacallits – we figured the time was prime for a PeekScore list of this nature.