Idina Menzel stunned fans on Twitter when she posted her wedding photos on Twitter on Monday (Sept. 25). Over the weekend, the Frozen star married actor Aaron Lohr, who she previously starred alongside in the 2005 film adaption of Rent. END_OF_DOCUMENT_TOKEN_TO_BE_REPLACED

Though it than fellow Disney animation title , which also landed the day before Thanksgiving, Moana’s holiday gross falls around $13 million short of the Kristen Bell/Idina Menzel juggernaut’s $93.3 million take over the same frame in 2013. The film attracted a 55 percent female audience base to its 3,875 theaters and earned a stellar A grade on CinemaScore. Disney now occupies the top six slots among five-day Thanksgiving debuts and the top eight for the three-day post-Thanksgiving weekend.

Overseas, Moana earns $16.3 million from a handful of territories, including China, where it grossed $12.3 million for the weekend. Its global cumulative stands at an estimated $97.4 million.

Finishing in second place is the Warner Bros. Harry Potter spinoff Fantastic Beasts and Where to Find Them, which adds an estimated $45.1 million to its domestic total ($65.8 million for the five-day stretch). Its worldwide total now stands at $473.7 million.

At No. 3, Marvel Studios’ Doctor Strange ropes in an additional $13.4 million, bringing its global total to an estimated $616 million — the ninth film in the Marvel Cinematic Universe to cross the $600 million mark.

The Brad Pitt/Marion Cotillard vehicle Allied finishes its first weekend in wide release at No. 4, amassing a so-so $13 million for the three-day weekend, and an estimated $18 million for the five-day, attracting almost an even split between genders (51 percent male, 49 percent female) and scoring a B from polled audiences on CinemaScore. The $85 million picture also opened in 23 international markets (34 percent… 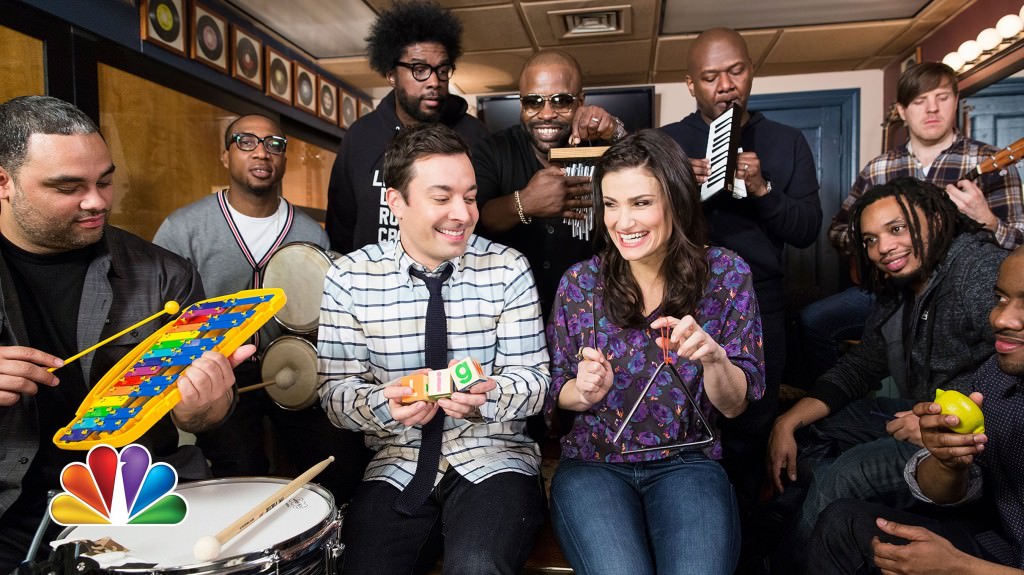 Oh Jimmy Fallon (PeekYou profile here), we’re just going to have to accept that you’re a part of our blog now.