Exactly one year ago Tuesday, Peyton Manning, Gary Kubiak and the Denver Broncos beat the New England Patriots in the AFC Championship Game to punch their tickets to Super Bowl 50. END_OF_DOCUMENT_TOKEN_TO_BE_REPLACED

Denver Broncos coach Gary Kubiak announced his retirement from coaching Monday, citing his health as the main factor in the decision. END_OF_DOCUMENT_TOKEN_TO_BE_REPLACED

Denver coach Gary Kubiak opted for the latter when he likely could have had the former. He wound up with neither.

With the Broncos and Chiefs tied at 27 with 1:08 remaining in overtime, Kubiak found himself facing a 4th-and-10 from the Kansas City 44. Had Denver punted there, the Chiefs may not have had the time (or the motivation) to test the limits of how quickly they could drive into field-goal range. The odds at that point certainly pointed toward a punt ending Sunday night’s thrilling game in a tie.

Instead, Kubiak opted for the 62-yard field goal attempt, giving his big-legged kicker Brandon McManus a shot to blast one through the cold Mile High air for the win. McManus’s kick wasn’t even close—it started left and just kept hooking.

As a result, Kansas City took over at the Denver 48, needing just a field goal to win, with a minute on the clock and a timeout in its pocket. Two Alex Smith completions pushed the ball into field-goal range. The Chiefs’ Cairo Santos then banked one in off the left upright to seal a dramatic 30–27 win.

Kansas City now sits at 8-3, all alone in the AFC’s first wild-card spot and just a game back of the Raiders for first in the West. Denver, at least temporarily, has dropped out of the playoff picture. The Broncos (7–4) sit at seventh in the AFC, behind resurgent Miami due to the conference-record tiebreaker.

So, Kubiak’s decision carries significant repercussions. His team faces an even tougher climb to the playoffs because it backfired.

“The fact that we had no timeouts probably made it—made me want to go in that direction,” Kubiak said after the game. “If you did have your timeouts, maybe, maybe you think about punting it down there and see if you can get the ball back. I don’t know. But we’re going to try to win, and I’ve seen B-Mac do that many times in practice.”

As Andy Reid said after the game, McManus, who played with Reid’s son at Temple has “plenty of leg to make that,” and he does, but this particular attempt, which was five yards longer than his career long, wasn’t close. (This perhaps is the appropriate spot to admit that I thought it was worth giving McManus a shot at it, although it would have… 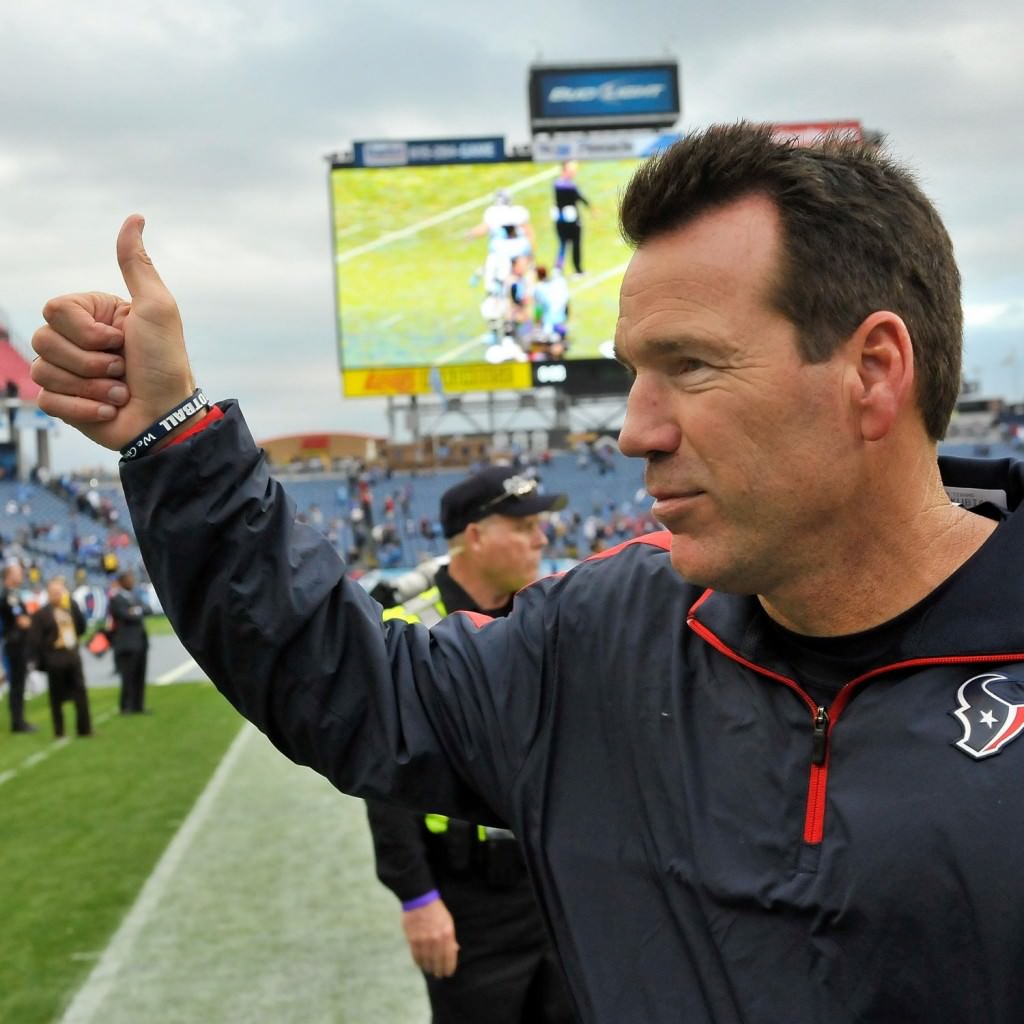