3 Things to Know About Skylar Grey, the Knockout AMAs Performer Everyone’s Talking About

In case you weren’t already aware of powerhouse musician Skylar Grey before her recent performance with Eminem on Saturday Night Live, then you will definitely know her after her emotional American Music Awards performance END_OF_DOCUMENT_TOKEN_TO_BE_REPLACED

Twitter Reacts To BTS On The 2017 AMAs Red Carpet

K-Pop kings BTS are set to make their first performance during an American awards show at the 2017 American Music Awards tonight (November 19). The group will perform “DNA,” one of the singles off their recently released album, Love Yourself ‘Her.’ The track made history earlier this year as it became the highest-charting single from a K-Pop group on the Billboard Hot 100. END_OF_DOCUMENT_TOKEN_TO_BE_REPLACED 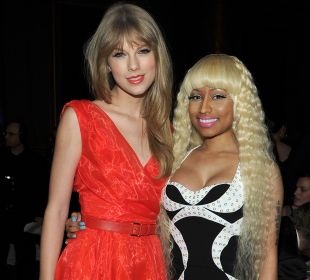 On Sunday, November 23 — at 8pm ET (and broadcast on ABC) — the 2014 American Music Awards will be taking place (or took place, depending on when you’re reading this).

END_OF_DOCUMENT_TOKEN_TO_BE_REPLACED 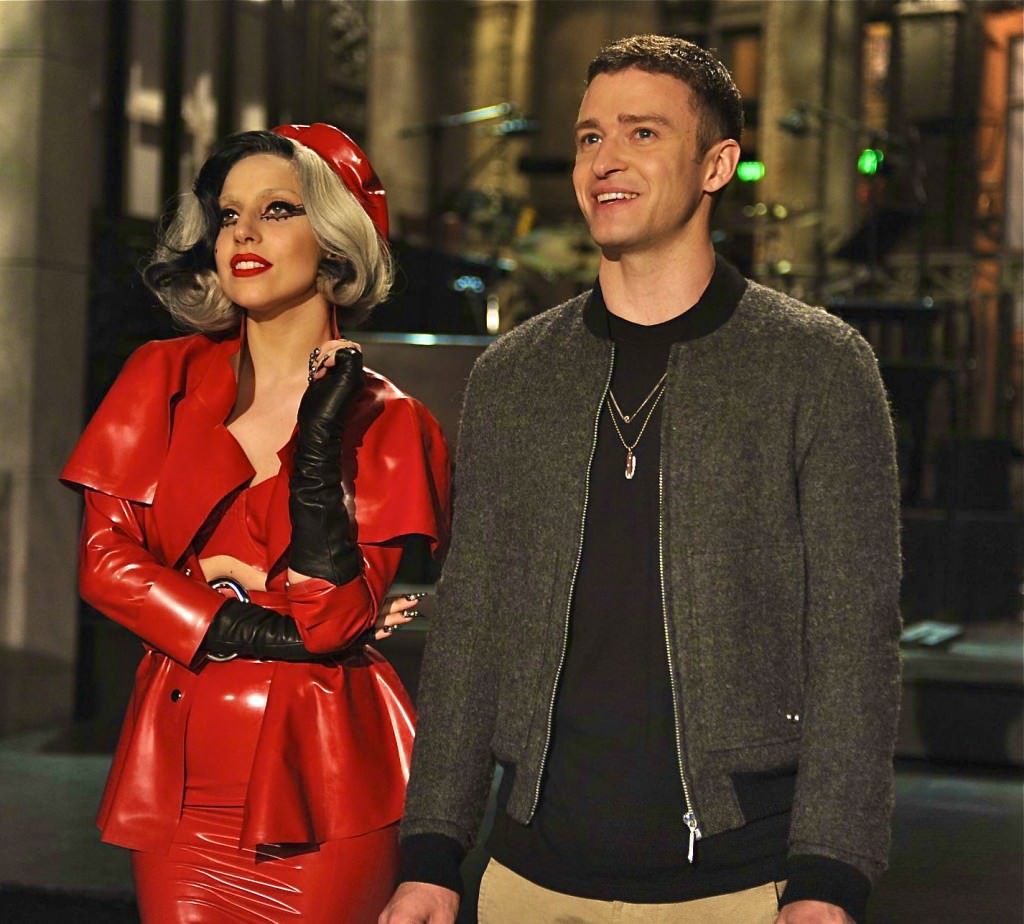 The 2013 American Music Awards ceremony takes place on Sunday, November 24. We’ve compiled a big ol’ list here — sorted by PeekScore, natch — of most of the evening’s major nominees and/or scheduled performers; which means it’s a list of most of the biggest names in contemporary popular music. Click the link above and check it out.
American Music Awards Music The AMAs TV
Comments