Supergirl to Take Off 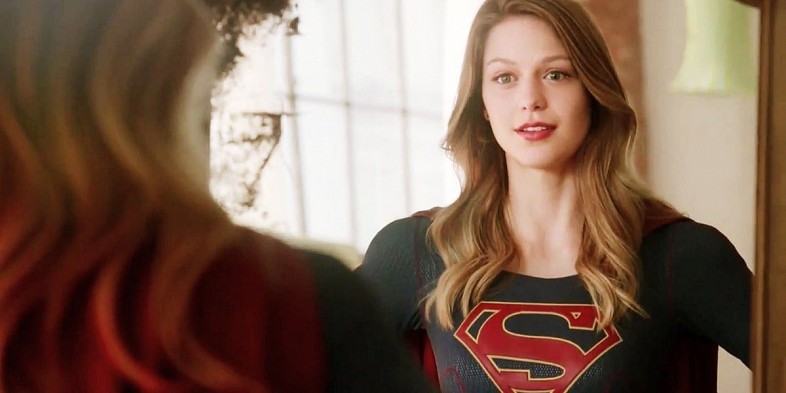 We’re excited for tonight’s launch of a new series chronicling the ongoing trials of our favorite aliens, the Kryptonians.  After so many recent movies, media, etc about her cousin, Kal-El, Kara Zor-El (aka Supergirl) gets back in the spotlight.

Taking off tonight in the starring role will be Melissa Benoist, also seen in Glee.  The Supergirl series looks to build on the success of other DC TV series, such as Arrow and the Flash.  Marvel might be winning on the big screen, but DC has TV wrapped up.

While time will tell if Supergirl becomes another hit with fans, the buzz leading up to the show has been nothing short of super.