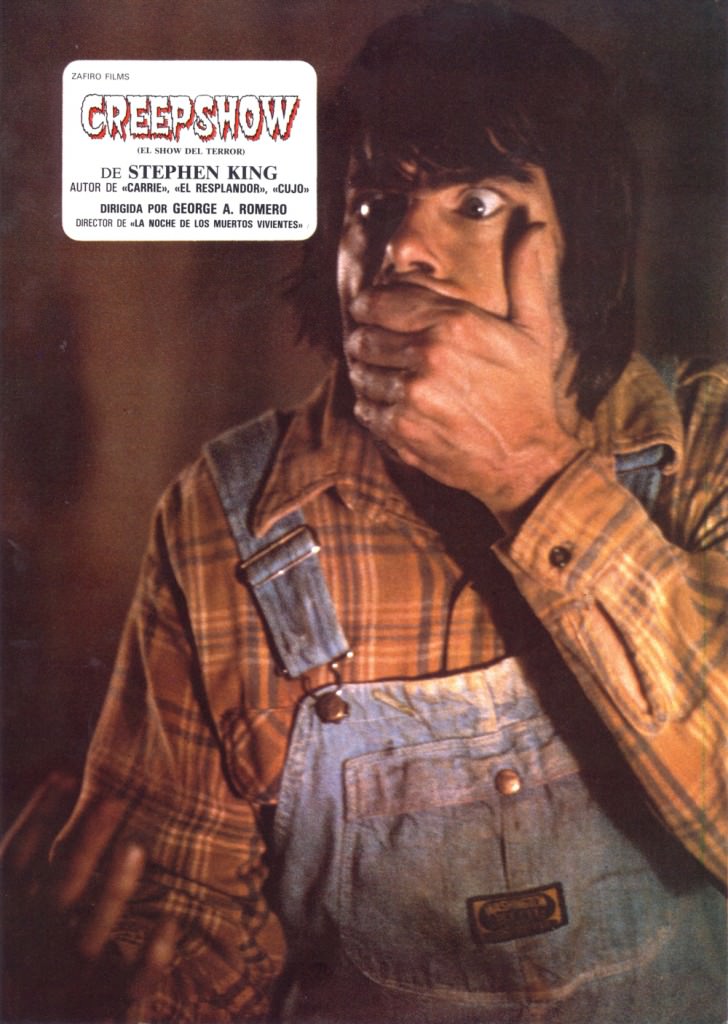 With Halloween very nearly upon us it seems a fine time to direct you good people to the PeekYou profile of contemporary literature’s own master of the macabre, one Mr. Stephen King.

King’s books have sold over 350 million copies to date, making him not only the best-selling horror author of all time, but one of the best selling authors of any description. The list of suspense classics penned by him is enormous, but includes The Stand, It, and Carrie. His stories have also been adapted into a vast array of films, including horror titles such as The Shining and Christine, and non-horror films such as Stand By Me and The Shawshank Redemtion.

Have no plans for Halloween? Head over to King’s PeekYou profile and spend a couple of hours surfing the many links to be found there. Or maybe use PeekYou to search for an old friend, as it seems you might need one.