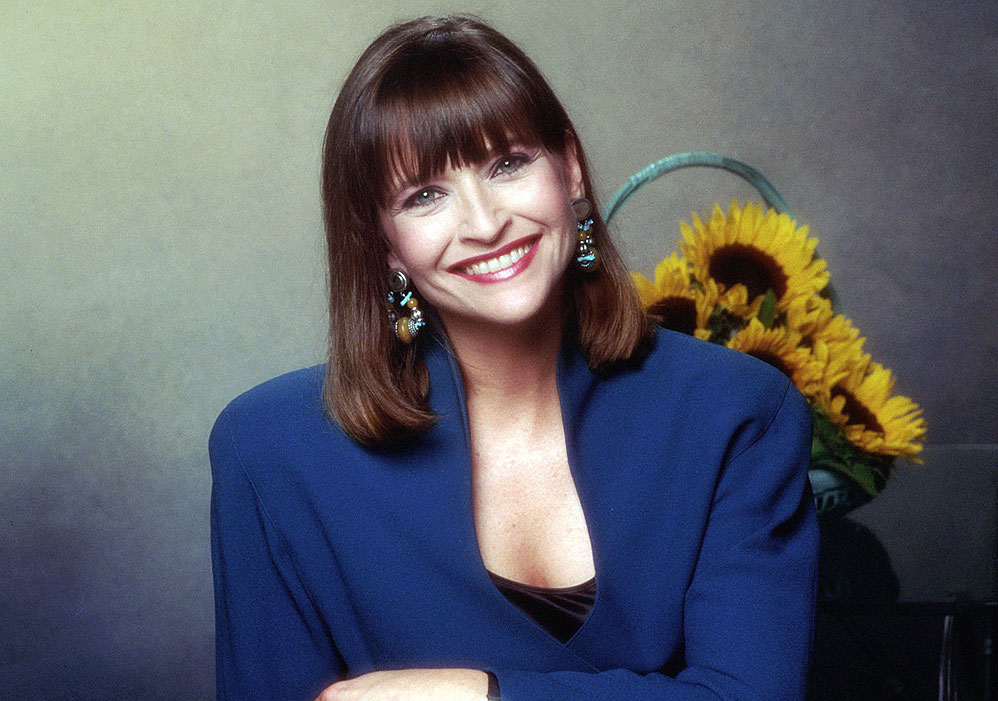 Comedian and actress Jan Hooks died on Thursday, at age 57.

Hooks was a cast member on Saturday Night Live from 1986 to 1991, and appeared on the show in cameo spots through to 1994. During her time at SNL she worked alongside such legendary cast members as Dana Carvey, Chris Farley, and Phil Hartman. She is probably best known for her rather savagely hilarious takes on such cultural notables as Hillary Clinton, Nancy Reagan, Jodie Foster and Sinead O’Connor; as well as her recurring “Sweeney Sisters” sketches alongside Nora Dunn.

After leaving SNL she joined the cast of Designing Women. She later starred in 1994’s unfortunately short-lived Martin Short Show, and in more recent years had recurring roles on 3rd Rock from the Sun and 30 Rock.

It’s been reported that she was battling a serious illness, but no other details of her death have yet been made available.

You can see some of the social media response to the news here.

Here is the great Ms. Hooks is in her memorable cameo from the enduring Pee Wee’s Big Adventure:

And here she is on SNL taking on Kathy Lee Gifford: