‘Sherlock’ is Returning for a One-off Special and New Series 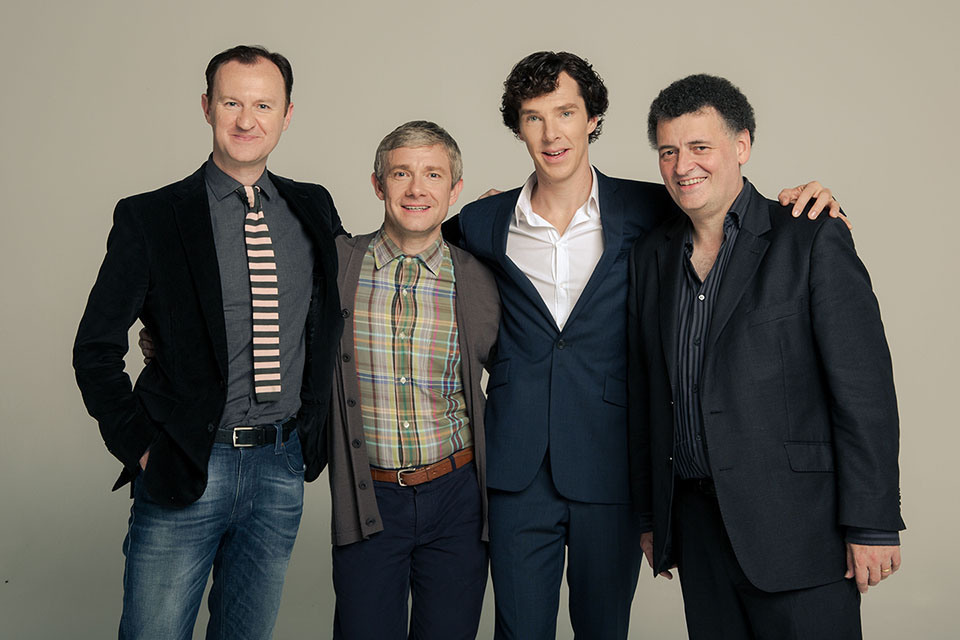 While we’ve all known that BBC One‘s magnificent Sherlock would be returning eventually, there was always the crushing question of when; given the intensely busy schedules of all involved.

Well, the Beeb has brought us closer to an answer, as they announced today that the program will begin filming in January 2015; a one-off special, as well as the show’s fourth, three 90-minute episode season.

On Wednesday morning, the following tweet appeared, with a bit of an allusion to the last series’ “surprise” cliffhanger:

The Radio Times outlines here the extensive Twitter teasing, from various quarters, that preceded this reveal

Check out where we’ve blogged of Sherlock previously here.

And while we’ve got your attention, and we’re discussing all thing PeekYou and Sherlock (well, some things at least), we bring you once more the below PeekScore list; assessing the online prominence and influence of the program’s various principal cast members (as well as notable guests, and showrunners).