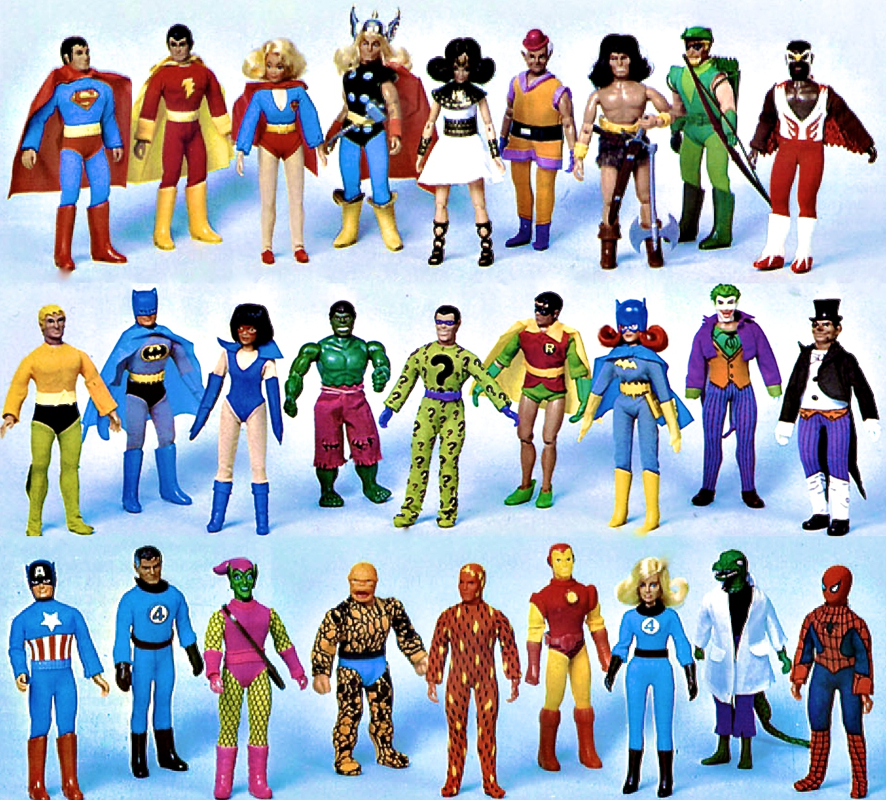 With the annual, and massively well-attended San Diego Comic-Con Internernational taking place this week, it seems a fine time for us visit this matter. While nominally a comic convention, it’s already well-known that comic books themselves are but one frankly small facet of what’s become a massive, sprawling, multimedia pop-culture festival.

But, to return the discussion to the source, and to be “pure” in our acknowledgement of this attention-grabbing event, we bring you this; an exploration of the niche concern from which the much more lucrative industry of 3D IMAX, “grown men gallivanting in tights” epics sprang forth. Here are 10 of the most widely respected and beloved living (mainstream, superhero) comic book artists.