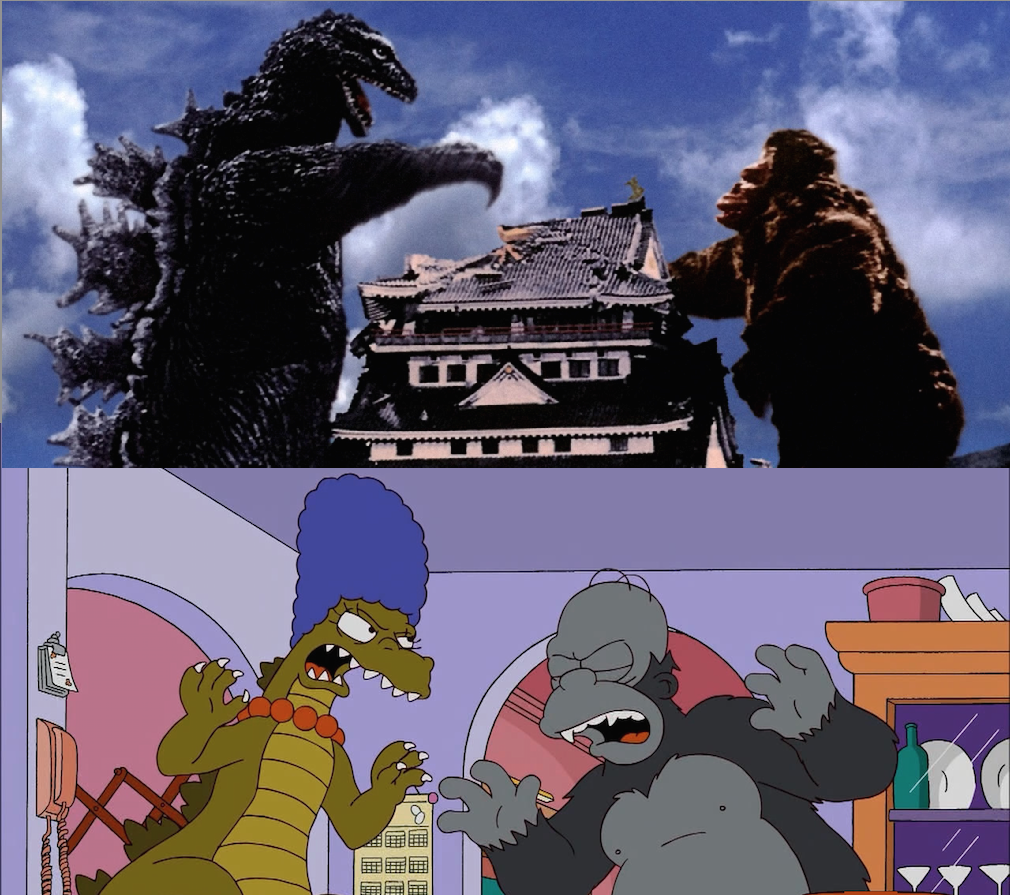 The massive, star-studded, multimedia, pop-culture smörgåsbord that is the 2014 San Diego Comic Con International comes to a close on Sunday.

A number of items are trending around the Web as of this writing, having been revealed over the course of the con. We’re rounding up a handful here.

To start, even before the release of the first Guardians of the Galaxy, on August 1st, it has been announced by Marvel that a sequel is slated for July 2017; to again be written and directed by James Gunn.

Also, Legendary Pictures announced that director Gareth Edwards — who is slated to be heading up one of the upcoming Star Wars spin-off films — will be helming a sequel to this year’s Godzilla; this time around finding such beloved monsters as Rodan, Mothra, and Ghidorah joining in on the fun.

As for giant American beastlies, Legendary also teased an upcoming flick called Skull Island, which seems to set out to not quite remake, but instead explore the native homeland of a certain giant ape named Kong.

Buzzing particularly strongly as we type this is the leaked footage from the upcoming Simpsons/Family Guy crossover episode; which you can check out at Entertainment Weekly here.

Finally, to bring it back to superheroes for a moment, director Zack Snyder gave the world its first look at actress Gal Gadot as she’ll physically appear as Wonder Woman in 2016’s Batman vs. Superman: Dawn of Justice (this, after the other day showing us our second glimpse of Ben Affleck as Batman). 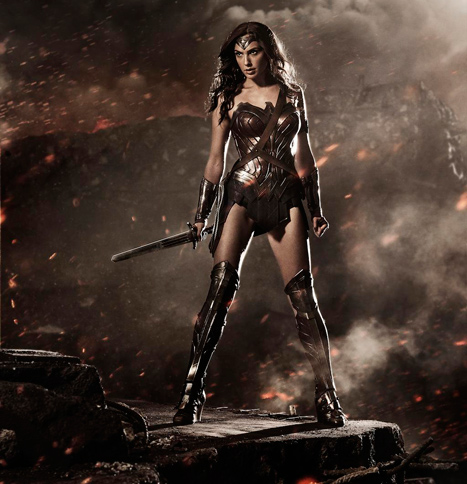 Wotta wonderful time to be concerned with silly, silly things. Clicking through the highlighted text above will assist you in utilizing the Web — and more specifically PeekYou — to aid your further exploration of said silly things.

Below, IGN describes the Simpsons/Family Guy footage (but you can see it for yourself by clicking through above):