Sachin Tendulkar to Retire this Month 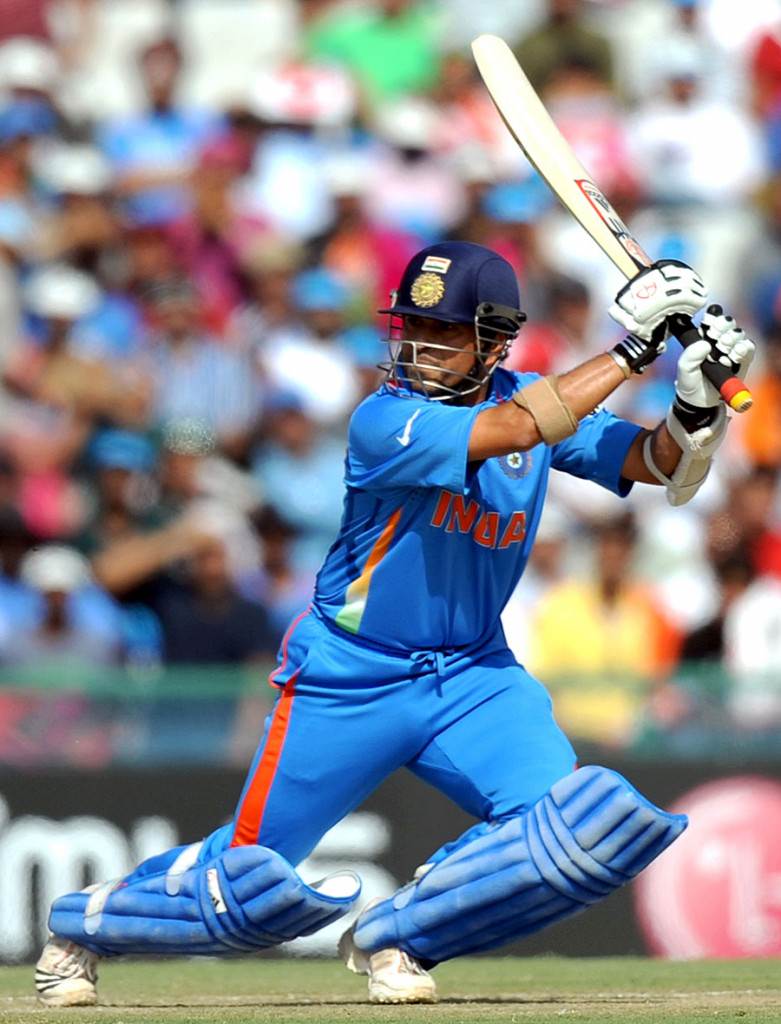 Sachin Tendulkar (PeekYou profile here), one of the greatest and most famous cricketers who has ever lived, is very soon to retire, and in anticipation every country on Earth where cricket is played — most especially Tendulkar’s homeland of India — is buzzing with talk of him and his career.

Born in Mumbai in 1973, he first took up cricket at age 11, making his professional debut at the ripe young age of 16. Now, nearly 25 years later, after he plays his 200th test match this month, he will end his career, and he will do so believed by many to be the greatest batsman of his generation.

The Telegraph speaks of it a bit here.

Visiting Sachin’s PeekYou profile will give you an opportunity to investigate the life and career of this international superstar, via websites, articles, videos, social pages, and much more.