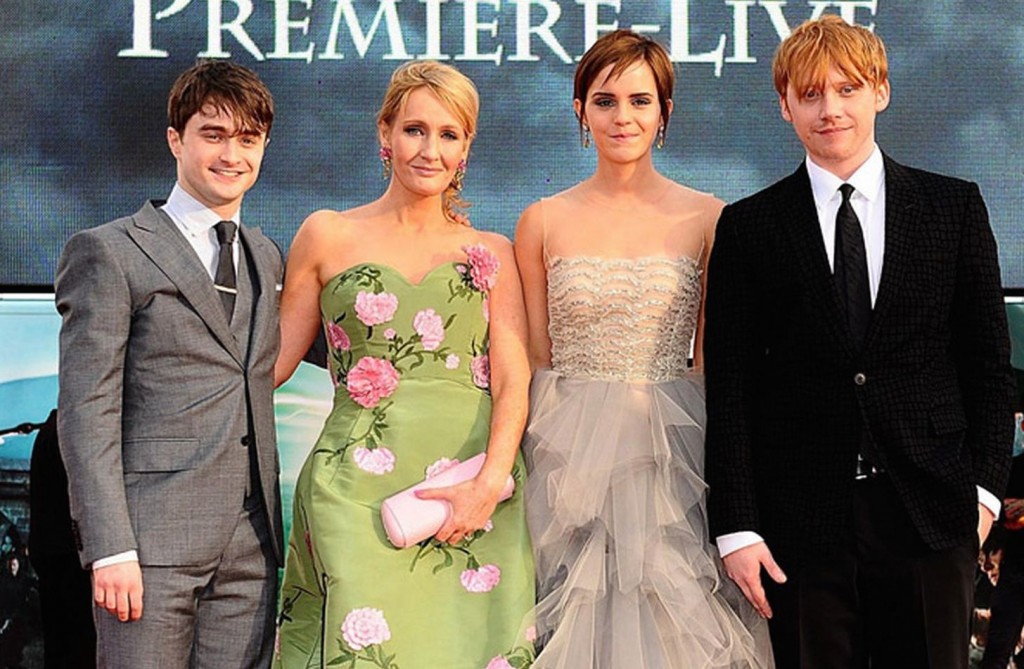 Harry Potter author, J.K. Rowling, has published a new short story to her website Pottermore, updating her millions of fans to some of what happened next for the globally adored wizard.

Almost exactly seven years since the final book in the Harry Potter series, Harry Potter and the Deathly Hallows, hit book stores, this newest little treat has been released to the world.

The story is presented as though it was written by Potter-universe character, Rita Skeeter, as a gossip column for the Daily Prophet. Harry, it tells us, is now in his thirties with “a couple of threads of silver” in his hair. He is also married to Ron Weasley’s sister, Ginny; now a journalist.

The story was published as part of a series of Quidditch World Cup articles Rowling has been publishing to Pottermore, corresponding, of course, with the actual soccer World Cup in Brazil.

This “column” is the first time Rowling has written directly about the Potter characters since Deathly Hollows, and the excitement to find out what happened to them all temporarily crashed Pottermore on Tuesday morning.

Rowling is also currently working on the screenplay for the first film in a planned Harry Potter spinoff film franchise, based on a bit of Potterverse ephemera, originally published in 2001 — ostensibly one of Harry’s fictional textbooks made real — entitled Fantastic Beasts and Where to Find Them

You can keep up with the Fantastic Beasts films, all things Pottermore, as well as many other aspects of Ms. Rowling’s life and career — including her writing, and the websites and movies based upon her writing — via the many links to be found upon her PeekYou profile.