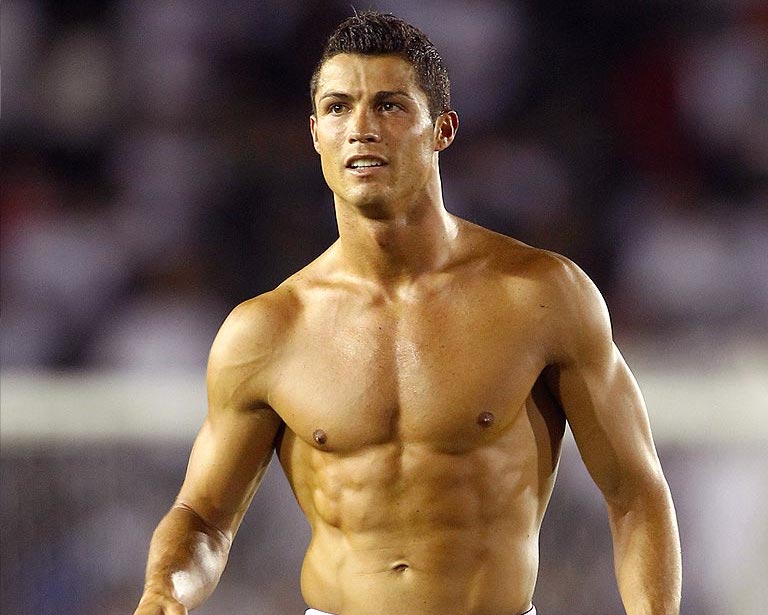 Nana Kwaku Bonsam, a man The Guardian describes as “Ghana’s most influential witch doctor,” is taking credit for the injury which threatens to sideline Portuguese soccer superstar, Cristiano Ronaldo (PeekYou profile here), during this summer’s FIFA World Cup in Brazil.

Bonsam, whose full name means “Devil of Wednesday,” predicted in February that the forward (who plays for Spanish team Real Madrid) would become injured and not be able to compete this summer. Ghana is scheduled to play Portugal on June 26th, and Bonsam alleges to have engaged in conjuring, and an array of mystical rituals around a caricature of Ronaldo; precipitating a debilitating injury.

Portugal have confirmed that Ronaldo is dealing with tendinosis in his left knee, in addition to an issue with his left thigh. Football fans around the world, but nowhere more so than Portugal, are paying very close attention to this.

You can see where Cristiano ranks against the Web’s (and the world’s) other top footballers here, and you can keep up with the best of what the Web holds of his life and career at his PeekYou profile.