Ronald McDonald Gets a Makeover, Still a Clown 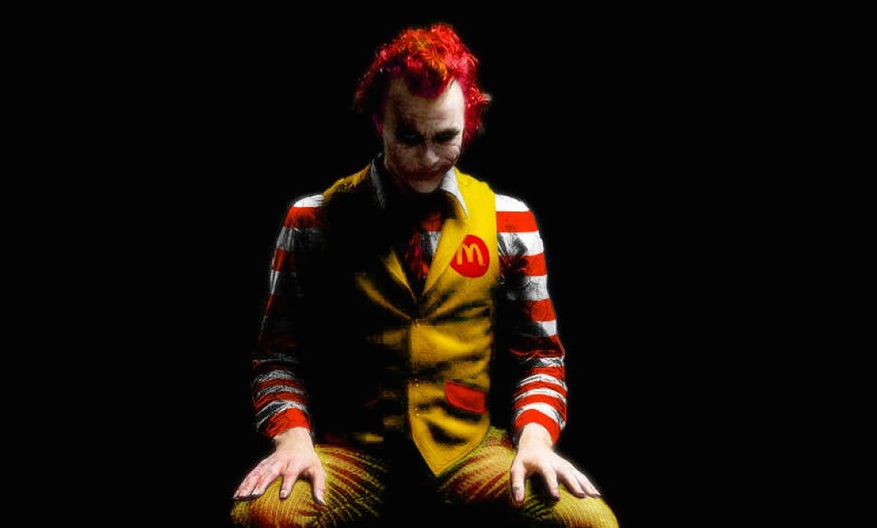 The photo above is, obviously, a clever meme-ish retouching of a certain late Mr. Ledger in an iconic, Oscar winning role, and not the new McDonald’s corporate face.

But here, in a move away from the dated jumpsuits and toward more stylish, two-plus-piece ensembles — although still unfortunately, but unsurprisingly, wed to the red and yellow — is a sample of 21st century Ronnie McD: 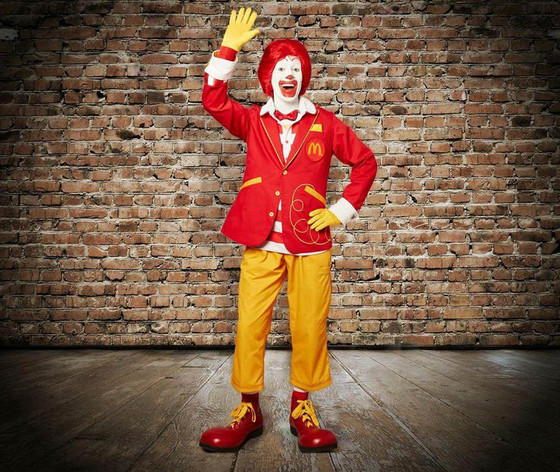 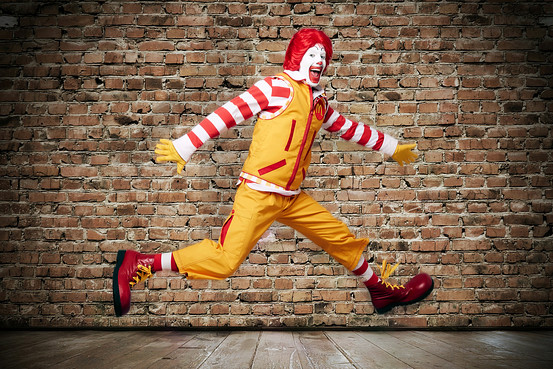 The image overhaul is part of a move to have the Ronald character be an active presence, and “voice” of McDonald’s at social media; employing the hashtag #ronaldmcdonald.

“Selfies …here I come! It’s a big world and now, wherever I go and whatever I do…I’m ready to show how fun can make great things happen,” said Ronald McDonald* in a statement.

*Or whomever, as Ronald McDonald does not — despite his having a PeekYou profile — actually exist.

And here, to close, Willard Scott as the first and most terrifying incarnation of McDonald’s enduring (yet fictional) pitchman: