Rogen and Franco to Appear on Discovery’s ‘Naked and Afraid’ 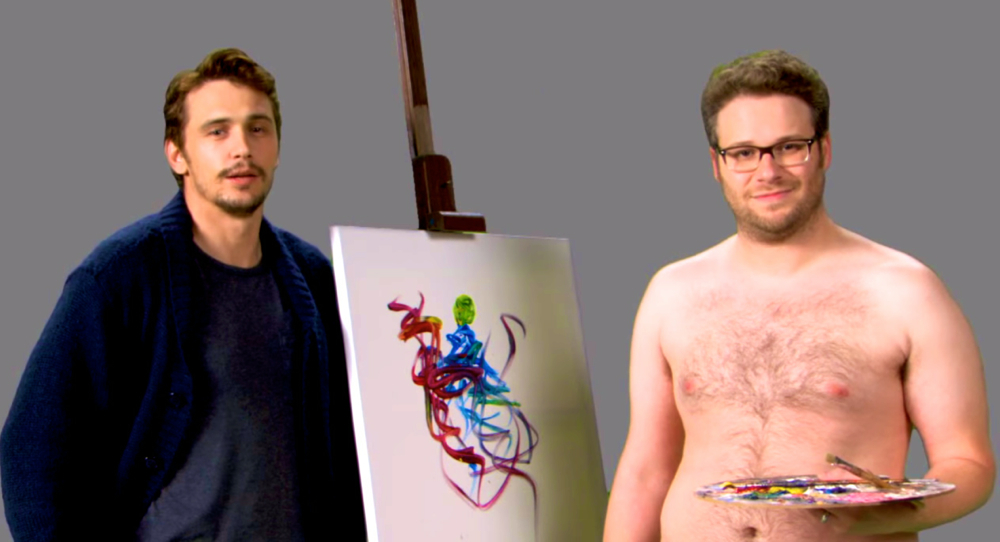 The pair of friends and collaborators will be featured in a special episode of the reality series. They recently teased their upcoming appearance on Instagram: 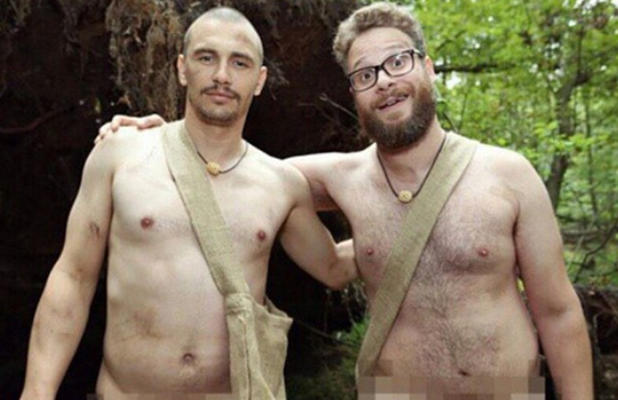 The program’s simple premise is that a pair of folks are cast into the wilderness without even the clothes on their backs to aid their survival. And cameras, of course, capture the fun (and presumably the crew keeps the naked people from dying).

Good Morning America shared a sneak peek from the episode, which you can see below.

The film this appearance seems to be promoting, The Interview, stars Seth and James as a pair of TV professionals tapped by the CIA to assassinate North Korean dictator, Kim Jong-un. An international incident has been threatened if the film is released, which you can read about here.

You can see the preview of their Naked appearance below, and you can read more about it all at the Daily Mail here.