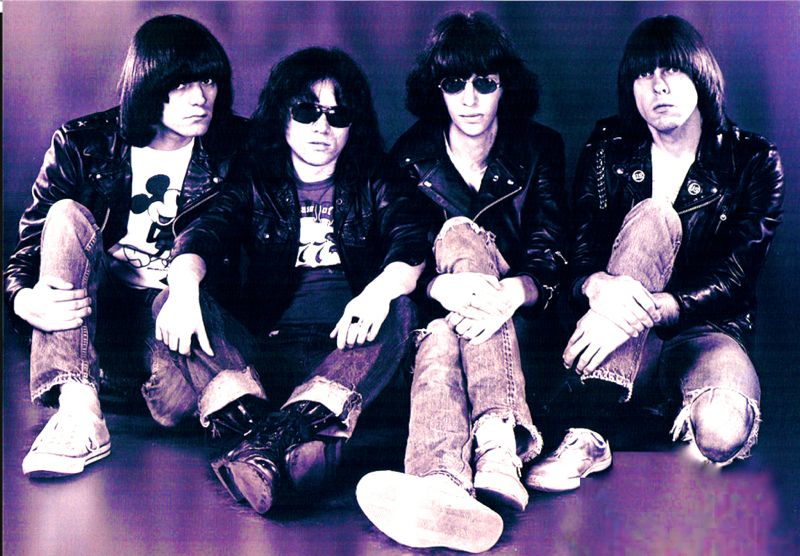 Tommy “Tommy Ramone” Erdelyi, the original drummer and last-surviving member of the first line-up of the Ramones — widely acknowledged as one of the most influential rock ‘n’ roll bands to ever have existed — died on Friday at age 65.

Born in Budapest, Hungary in 1949, Ramone was the drummer for the band from 1974 to 1978, and functioned as one of the band’s main spokesmen in their early days. He drummed on their first three (frankly perfect) albums, and co-produced their first four (as well as later albums).

He worked in his-post Ramones career as a record producer. His credits include such well-loved records as The Replacements’ Tim and Redd Kross’ Neurotica.

It is nearly impossible to comprehend that all four are dead.

The band’s start in Forest Hlls, Queens, their early gigs at the legendary CBGBs on the Bowery in Manhattan, their ascent to becoming one of the world’s most buzzed about and influential bands (proving massively influential to an entire generation of British bands, for example), their numerous failed attempts to break-through to the mainstream, their final decade as a solid live-attraction and rite of passage for a certain kind of kid, their eventual break up, and their tragically premature deaths, are all well documented. And it is a hell of a story.

Four really strange — each in his own distinct way — and genuinely unlikely guys, who couldn’t stand each other in part, created something magnificent and genuinely special together.

Tommy was a hugely important part of it all, as even before he was in the band he’s the one who told the others they should be a band. He knew his weirdo friends in Queens were easily as interesting as the people making the the scene in Manhattan, and that the world should know about them.

And he wrote “Blitzkrieg Bop”, the band’s signature tune, and one of the greatest rock ‘n’ roll songs ever written.

Still, nothing speaks more loudly and clearly than the gorgeous music they made together. Here, from New Year’s Eve 1977, at The Rainbow in London, is a half-hour of the best rock ‘n’ roll music you’ll ever hear.