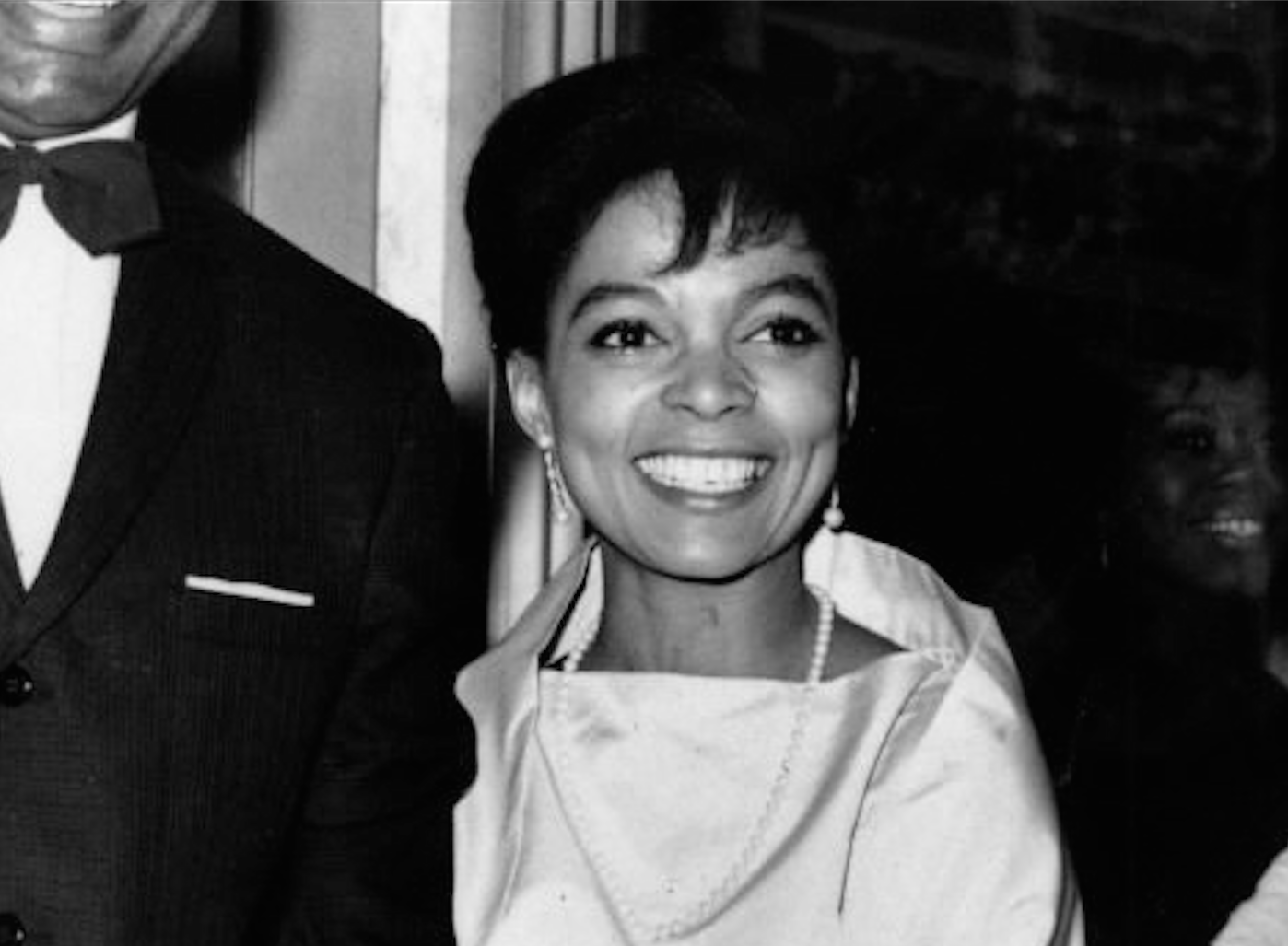 The once Ruby Ann Wallace (who took her surname, Dee, from her first husband), was born in Cleveland, Ohio. She started acting theatrically, including making several Broadway appearances, in the 1940s, but came to public prominence in the 1950 film, The Jackie Robinson Story.

In 1948 she married actor Ossie Davis, to whom she remained married for the next 57 years; until Davis’ passing in 2005. The two often worked together (in 11 theatrical productions and five films), and it’s difficult to think of one without the other springing to mind. On the year of their 50th anniversary they published a joint autobiography, called With Ossie and Ruby: In This Life Together, discussing their civil rights activism, show business careers, and (perhaps surprisingly to some) open marriage.

A friend of both Martin Luther King and Malcolm X, Dee — along with Davis — was a high profile and incredibly dedicated civil rights activist.

Of Dee’s and Davis’s commitment to civil rights, filmmaker Spike Lee (PeekYou profile here) — who worked with the pair in his Do the Right Thing — once told Roger Ebert; “They were strong and brave at a time when many Negro entertainers stood on the sidelines.” Adding, “Ruby and Ossie were by Malcolm’s side, they were with Dr. King in Birmingham, Selma, and the March on Washington, and never worried about the negative impact it might have on their careers.”

Visiting Ms. Dee’s PeekYou profile will provide you with many roads to travel in learning a great deal more about this extraordinary woman than we could possibly attempt here.

And now, a clip of Dee and Davis together in the 1963 movie musical Purlie (with book by Davis, and based on Davis’ play Purlie Victorious):