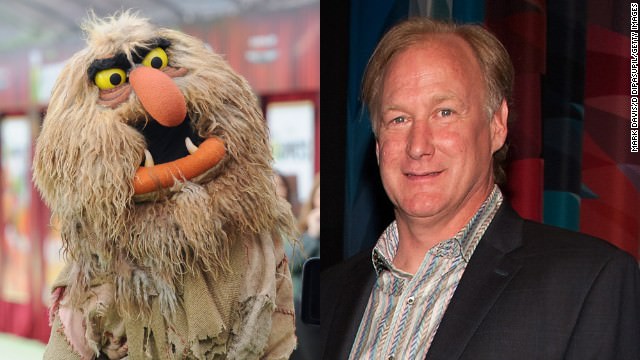 A board member at The Jim Henson Company, which his father founded — and at which his brother Brian is chairman, and his sister Lisa, CEO — his most notable performing contribution to the family business seemed to be his portrayal of the character, Sweetums; who John played from 1996 to 2005.

This sad story is resonating with the public to the degree that it is, as John’s sudden and youthful passing echoes his widely beloved father’s unexpected and tragic 1990 death from organ failure, when only 53 years old.

A visit to the Hensons’ PeekYou profiles offers opportunities to explore what the Web holds of this incredible family’s work and ongoing legacy.