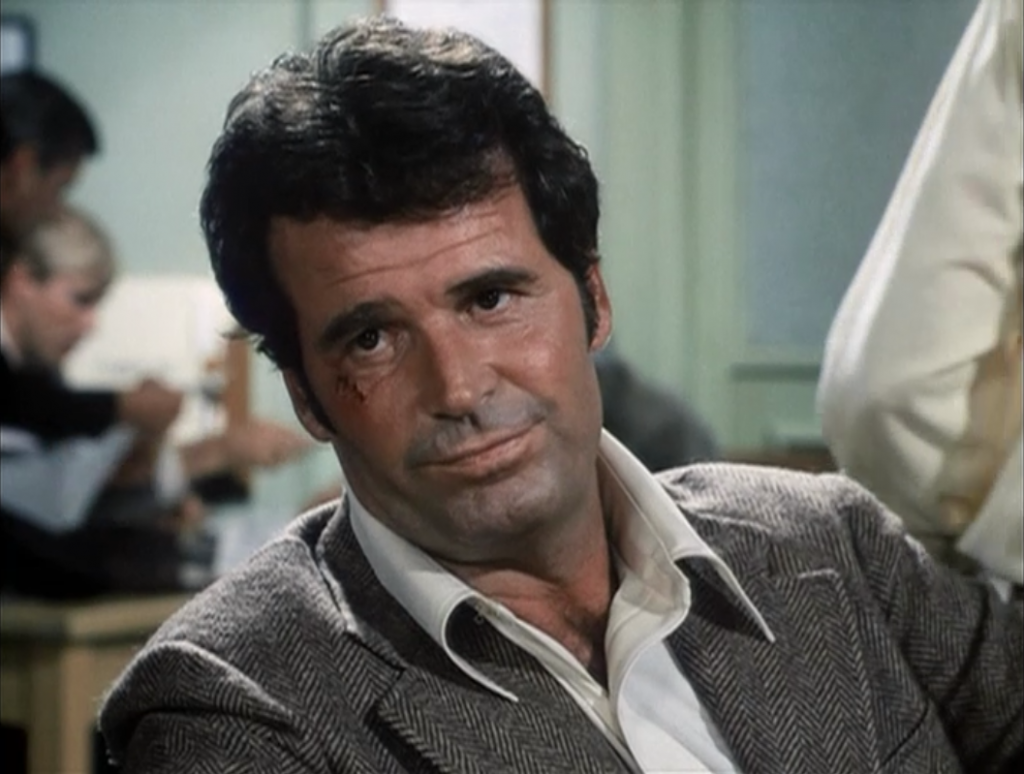 James Garner, a star of both the big and small screens, but best known for his roles in the TV shows Maverick and The Rockford Files, has died at age 86.

The actor — renowned for the self-effacing charm and comic timing which seemed unlikely when coupled with his rugged, masculine good looks — had suffered a stroke in 2008, but the cause of his death at this time remains unknown.

As quoted by the L.A. Times here, director Robert Altman once said of Garner, who starred in Altman’s 1979 film Health, “I have long thought that Jim Garner was one of the best actors around. He is often overlooked because he makes it look so easy, and that is not easy to do.” Altman added, “I don’t know anyone in the business with his charm and charisma who can act so well.”

His long list of film credits, from his esteemed, Oscar nominated, decades-long career includes The Great Escape, The Americanization of Emily, Victor/Victoria, and The Notebook. A visit to Mr. Garner’s PeekYou profile will not only lead you to loads of articles, essays, and interviews regarding his life and work, it will lead you to video of the work itself (such as that below).