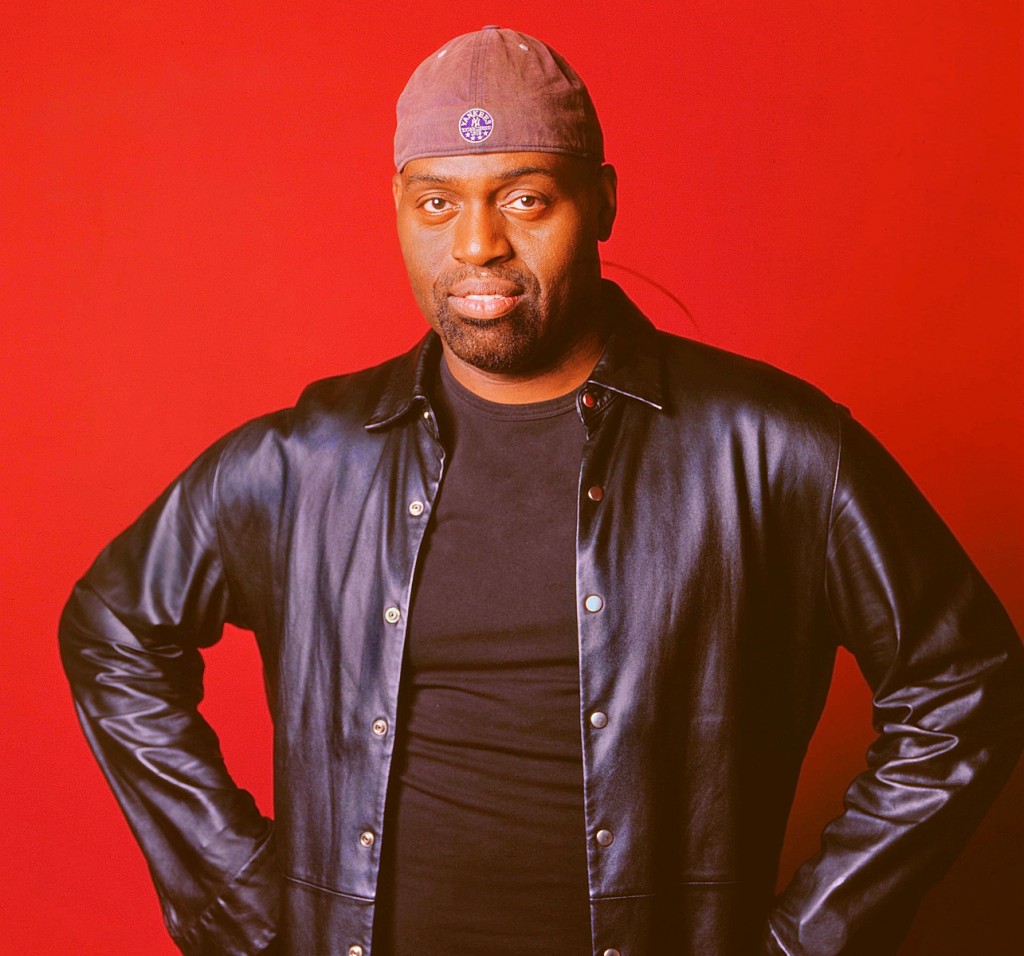 Legendary DJ, producer, and remixer, Frankie Knuckles (PeekYou profile here), frequently referred to as the “Godfather of House,” died on Monday at age 59.

The cause of death is at this time unknown, but believed to be possibly related to Type II Diabetes.

Born in the Bronx in 1955, and initially cutting his DJ teeth playing disco alongside legendary NYC DJs, such as Larry Levan, Knuckles’ legend will forever be tied in with his time spinning in Chicago at the nightclub, The Warehouse; often spoken of as the birthplace of (and the presumed name inspiration for) house music.

The Web has been inundated with deserving tributes, and you can follow many of them — as well as learn about, listen to, and purchase much of Frankie’s indispensable music — via the many links to be found on his PeekYou profile.